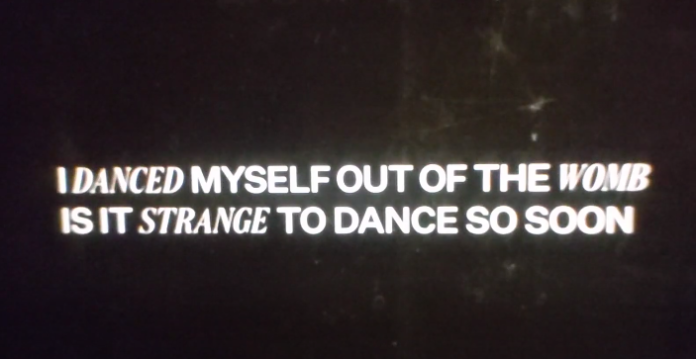 The Rock and Roll Hall of Fame ceremony for 2020 took place this weekend. Due to the pandemic, the ceremony was pushed back till November. The event was a virtual one and many people enjoyed the format for this year’s event.

It was a star studded line up, and the inductees were: Nine Inch Nails, Depeche Mode, The Doobie Brothers, Whitney Houston, The Notorious B.I.G and T-Rex.

Nine Inch Nails were inducted by the enigmatic Iggy Pop, Charlize Theron inducted Depeche Mode and said they were a band who “celebrated outsiders”. The Doobie Brothers were inducted by American country music star, Luke Bryan.

Alicia Keys delivered a passionate speech as she inducted Whitney Houston. As expected, Diddy inducted The Notorious B.I.G. The artist formerly known as Puff Daddy signed B.I.G E to his record label in 1993. Lastly, T-Rex were inducted by Ringo Starr.

This year, the organisers held Zoom-like interviews and hired many film producers to produce montages of the inductees. This was combined with footage of live performances spanning many decades.

Make sure you check out T-Rex’s induction below!

Bruce Springsteen also made an appearance at this year’s ceremony. As predicted by Radio Nova, Springsteen inducted long time friend and manager, Jon Landau. Before the two started working together, Landau declared Springsteen as the “future of rock and roll”.

Landau was the recipient of the Ahmet Ertegun award, which is dedicated to producers, DJs, journalists, and many more who have made an impact on the music industry.

Being inducted into the Rock and Roll Hall of Fame is a great accolade for any musician. Usually the ceremony allows bands to reunite or play with former members again. Due to the pandemic, fans missed out on reunions for The Doobie Brothers, Nine Inch Nails and Depeche Mode.

Any member of a band who played on a record can be inducted into the hall of fame. Hopefully, when the world is in a better place, fans will have the chance to celebrate those bands and their inductions.

The organisers made the best out of a bad situation. The mini-documentaries produced for the inductees were highly praised and well received. However, there was one aspect missing for the ceremony that is always entertaining: the jam.

At the end of the awards, usually the inductees and their inductors will come together for a big jam. They’re often chaotic but always enjoyable. The jams from 2009 and 2017 are performances worth checking out.

The ceremony this year was thoroughly enjoyable and was a welcome change. Ideally, 2021 will see us return to normal. The organisers did a great job with this year’s event. Having the bands reunite and perform on stage with the mega all star jam at the end is what makes the event great. If the organisers decide to keep the mini documentaries along with the traditional event, the 2021 ceremony should be a great one.