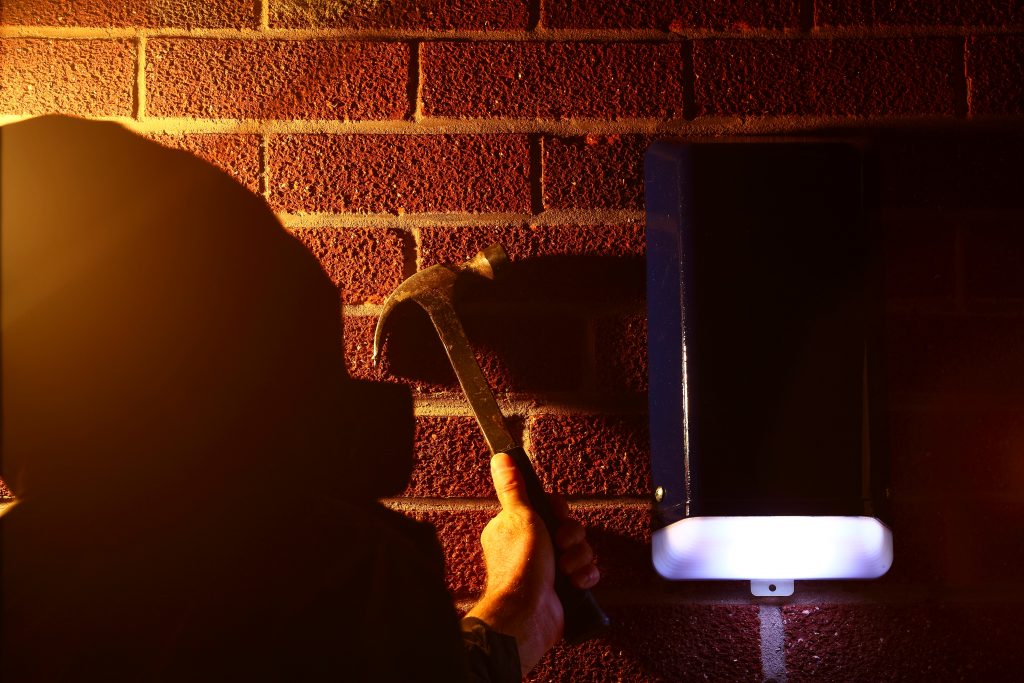 There’s been an increase in crime across the board according to the CSO.

The number of sex offences, robberies and kidnappings have jumped by double figures in the first three months of the year.

Fraud and deception as well as robbery, extortion and hijacking is where the most significant increases in crime have been recorded in the first quarter of the year.

Meanwhile – attempts or threats to murder, assault or harass have increased by 13.5% to just over 19,000.

The Central Statistics Office say these figures are “under reservation” because of concerns over the quality of data from the Gardaí.

Gardaí Appeal For Information After Two Women Killed in Crash In...