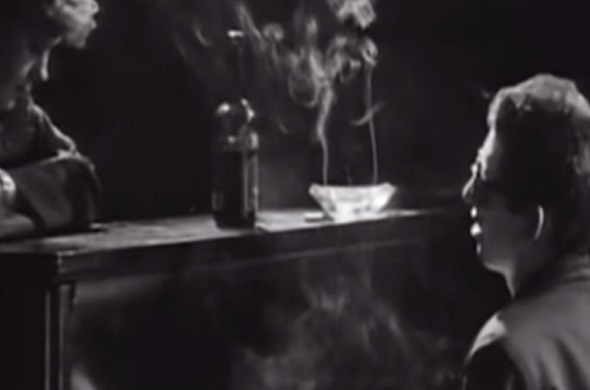 Shane MacGowan spoke out on The Late Late Show over the weekend. That was in defence of The Pogues‘ use of the word “f****t” in the Christmas hit, Fairytale of New York.

The lyrics from the yuletide track have received renewed criticism of late. According to the NME, BBC DJ Alex Dyke banned the track from his show this month claiming it as “downmarket chav bilge.”

Speaking to Ryan Tubridy on The Late Late Show, MacGowan defended the tune’s lyrics, before performing it live with the word included in the rendition.

MacGowan said to Tubridy,  “There is no political correctness to it. I’ve been told it’s insulting to gays; I don’t understand how that works.”

When Tubridy talked about how  the word could be seen to be offensive, MacGowan replied: “Nobody in the band thinks that’s worth a second’s thought.”

“The word was used by the character because it fitted with the way she would speak and with her character.” MacGowan continued.

“She is not supposed to be a nice person or even a wholesome person. She is a woman of a certain generation at a certain time in history and she is down on her luck and desperate.”

The Pogues frontman explained, “Her dialogue is as accurate as I could make it but she is not intended to offend! She is just supposed to be an authentic character.

Special Edition Of Beatles’ “Let It Be” Album Set For October...