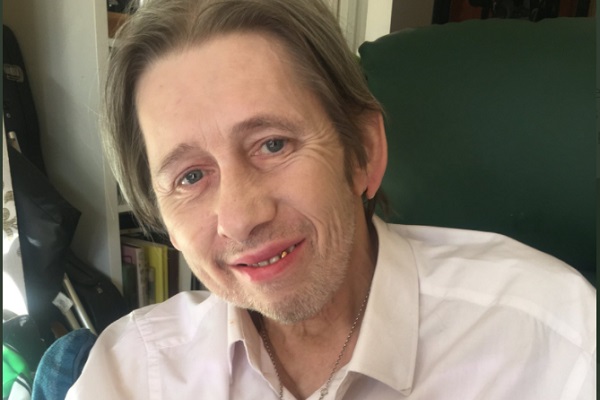 Pogues icon Shane MacGowan has thanked his “brother” Johnny Depp for joining him to celebrate his new documentary at a party in Dublin over the weekend.

Global star Depp was spotted partying with MacGowan and Love/Hate actor Robert Sheehan in Dublin’s Light House Cinema in Smithfield. They were celebrating the launch of MacGowan’s documentary A Crock of Gold: A Few Rounds With Shane MacGowan.

This film was also made by Julien Temple. It also follows the life of Shane MacGowan. The singer was known for being the frontman of Irish punk band The Pogues.

It will also include archival footage of the band, along with interviews from Gerry Adams, Bono and of course Depp.

“Thank you brother” – MacGowan to Depp

Speaking over the weekend, Shane MacGowan was thankful for his “brother” Johnny Depp for attending the event.

Along with a series of photos, MacGowan also wrote, “Thank you brother for making the journey to Dublin to see me and Victoria, we needed a night out!”.

Thank you brother for making the journey to Dublin to see me and Victoria, we needed a night out! Love you and come again very soon!#ShaneMacGowan #JohnnyDepp pic.twitter.com/w9IDzqyZuT

Shane MacGowan also took to Instagram to share images of himself and Robert Sheehan from the party.  Writing, “With Robert Sheehan (@rozzymikes) at the @crockofgoldfilm party last night”.

These photos show Sheehan holding aloft a copy of MacGowan’s book The Eternal Buzz and the Crock of Gold which is set for release in April.

With a limit of 1,000 copies of the book available, each copy will also cost £5,000. It will contain a handwritten note from MacGowan and a certificate of ownership.

The book will also include photography, art, and unpublished writings all curated by the Fairytale of New York singer.

Shane’s wife Victory Mary Clarke also tweeted, ““Lovely party for @crockofgoldfilm! Thank you so much everyone”.