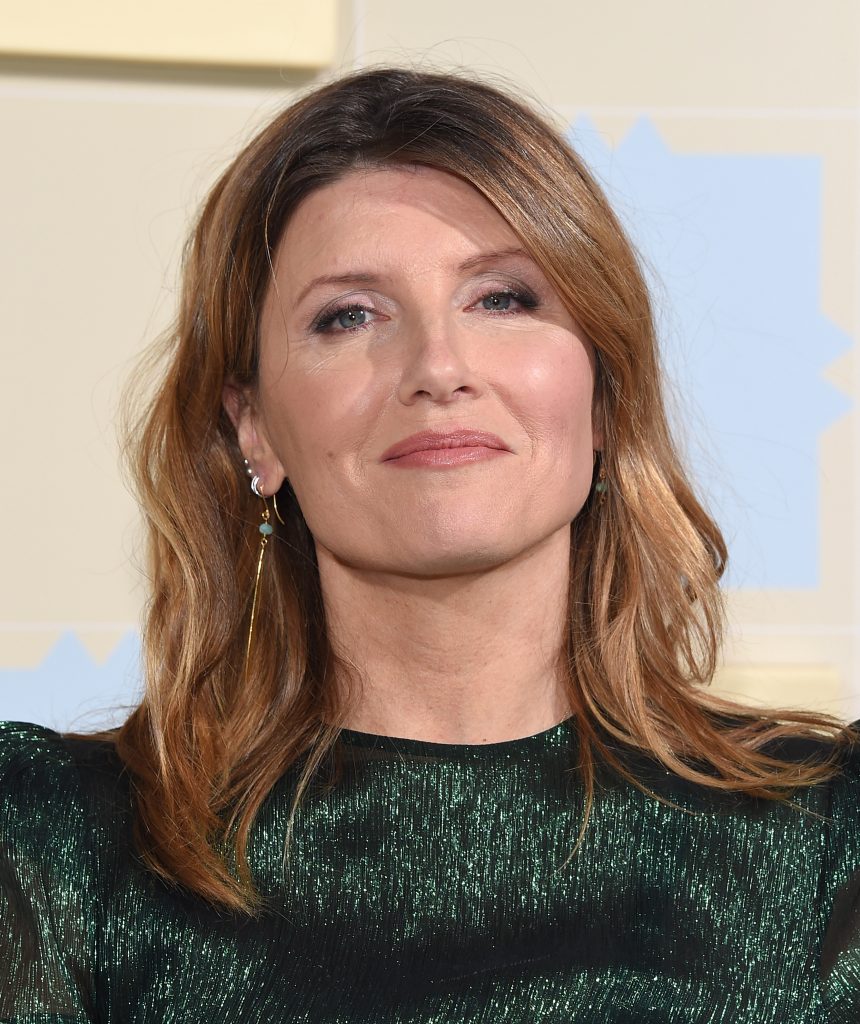 At the Irish Film and Television Gala Television Awards, Sharon Horgan won the Female Performance trophy for her role in Catastrophe.

The Male Performer Award went to Chris Walley for his role in The Young Offenders – its director Peter Foott also picked an award for the comedy series.

The series Derry Girls scooped the award for Comedy – with its writer Lisa McGee topping her category too.

TV3’s Red Rock picked up the IFTA for best soap while RTE’s Dancing With The Stars won the Entertainment Award.

Shay Healy got a standing ovation as he received the Lifetime Achievement Award for his legendary career.