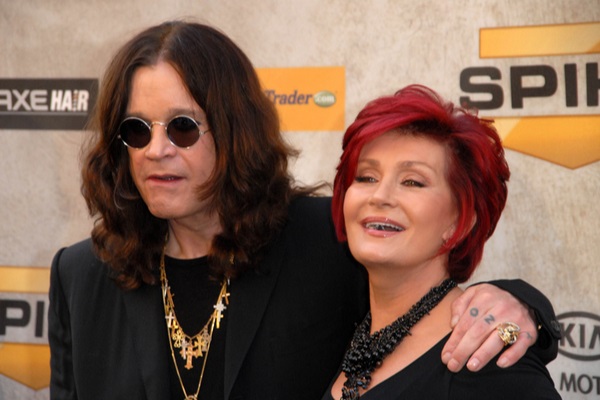 Sharon Osbourne has announced that her husband Ozzy will be releasing a brand new album in September.

Sharon Osbourne made this revelation, whilst noting that her husband is currently battling Covid-19.

Following his diagnosis, Sharon had already revealed that she was travelling back to the US, to be with her husband.

Ozzy Osbourne Has “finished another album”

Despite this, Sharon Osbourne told the Graham Norton Radio Show last month that this album will arrive in September.

“He’s good. He’s really, really good”, she said. “He’s finished another album which is coming out in September. And there we are”.

Osbourne will kick off this tour in Helsinki on 3 May 2023, with the UK leg of the tour starting in Nottingham on May 31. Osbourne will also take to the stage in Newcastle, Glasgow and London, before returning to England to perform at London’s O2.

Check out the tour dates and Nova’s report on this here.

It is looking like quite a busy time for the Osbourne family, with Sharon and Ozzy’s daughter Kelly announcing that she is expecting her first child.

Kelly Osbourne announced that herself and her partner Slipknot’s Sid Wilson are to become parents.

“I know that I have been very quiet these past few months so I thought I would share with you all as to why…”, Kelly wrote. “I am over the moon to announce that I am going to be a Mumma. To say that I am happy does not quite cut it. I am ecstatic!”.