Advertisement
Home News No one Injured After Shots Fired In Ballymun 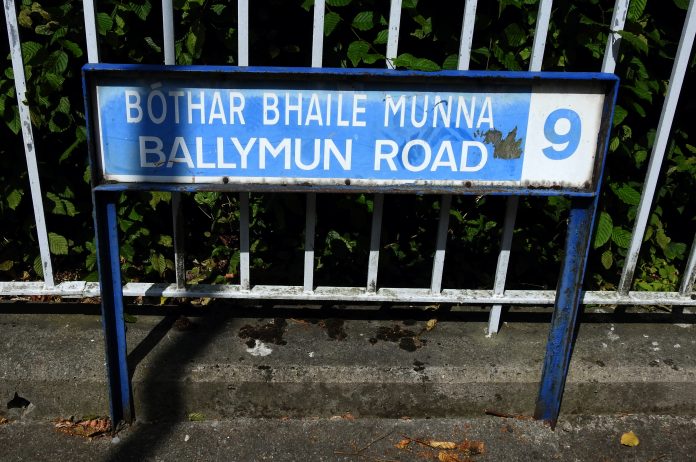 Two men have had a lucky escape after shots were fired at their car in North Dublin last night.

Around five shots were discharged at the car in Belclare Grove in Ballymun at 9 o’clock.

A damaged car was later found in Belclare Terrace.

“When you’re dealing with organised crime like this – you have people in an area – in a car – and shots are fired at in relations to an ongoing feud – we’re very lucky we’re not dealing with a serious incident here where someone has lost their life or was seriously injured.”