Home Music The Show Must Go On – Queen Back On Stage 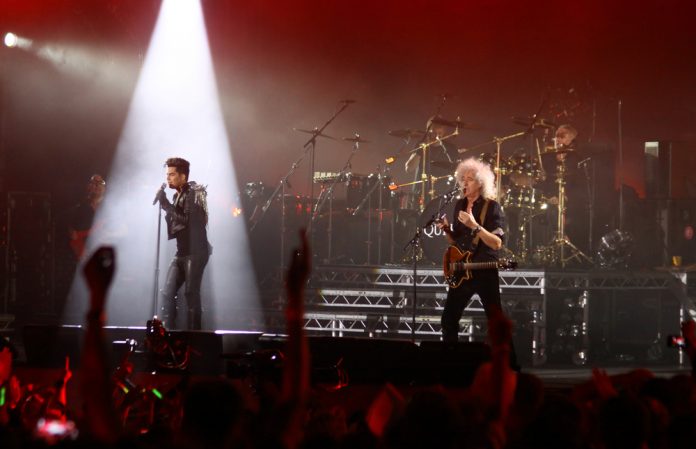 The legendary ‘Queen Extravaganza Tour‘ is coming back to Dublin for one night only in The Olympia Theatre.

The tour was one of last year’s fastest selling theatre tours in the UK and now they’re making their way across the pond for their legion of Irish fans.

The official tribute band which was created by Roger Taylor and Brian May will be taking place on Thursday, October 25th and will be on sale THIS Thursday, February 1st.

The band will celebrate the UK’s biggest selling album of all time ‘Queen Greatest Hits‘ that was released in 1981 which sold over 6.1M copies.

The concert has been described as a ‘rock celebration in the royal tradition’ and is designed to enable new fans and old celebrate the music of beloved Queen.

Brian May stated: “Queen aficionados! This may be your only chance to see ALL of Queen’s Greatest hits performed immaculately – Live!”

The show is produced by Roger Taylor and designed by long time Queen creatives Ric Lipson from Stufish and lighting designer, Rob Sinclair.

Tickets are on sale Thursday from €34.50 including booking fee at 9am from all Ticketmaster outlets.