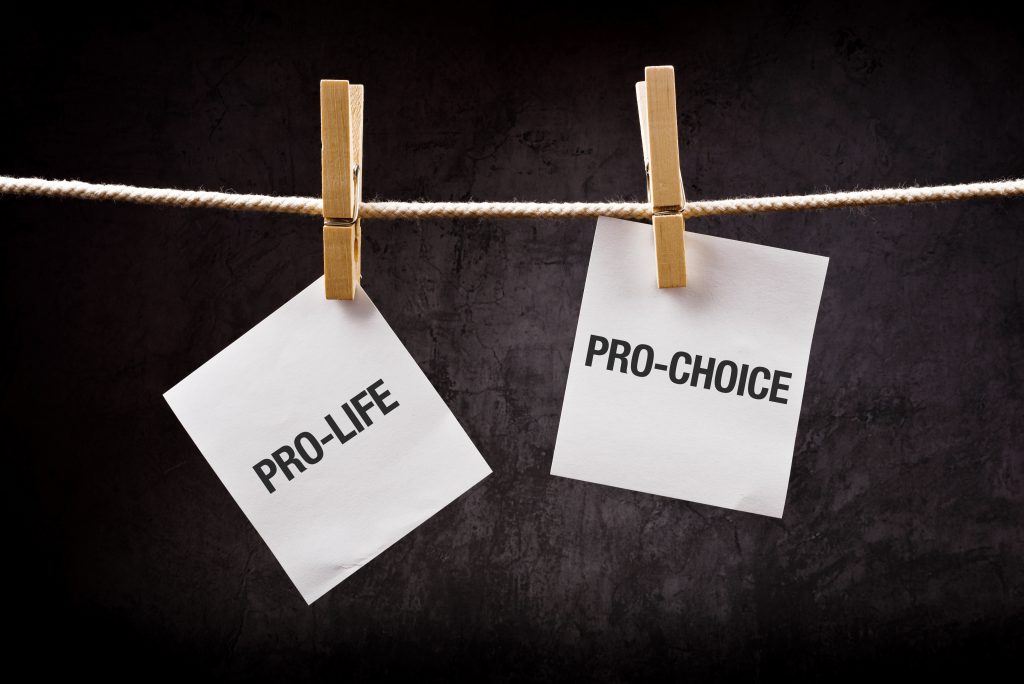 There’ll be more campaign launches for both sides in the abortion debate later.

Pro-life advocates will ask people to ‘cherish all life equally’ when they advocate for a ‘No’ vote outside the GPO this lunchtime.

While Pro-choice activists will encourage men to have their say.

Former footballer Richie Sadlier is part of the Together for Yes campaign – he says abortion’s not just a women’s issue:

“I think I’d understand why some people would actually think this is an issue about how to treat pregnant woman – a man will never get pregnant so maybe you shouldn’t have a voice in this conversation…This is an issue to stay out of -I think it’s a invitation for men to come out and support the women in their lives I think that’s the message really.”

All Public Transport Fares In Dublin To Drop 20% From Tomorrow

David Letterman To Speak To Will Smith On His Netflix Show