Home News Simon Harris: Trick-Or-Treating ‘Is Not A Good Idea’ This Year 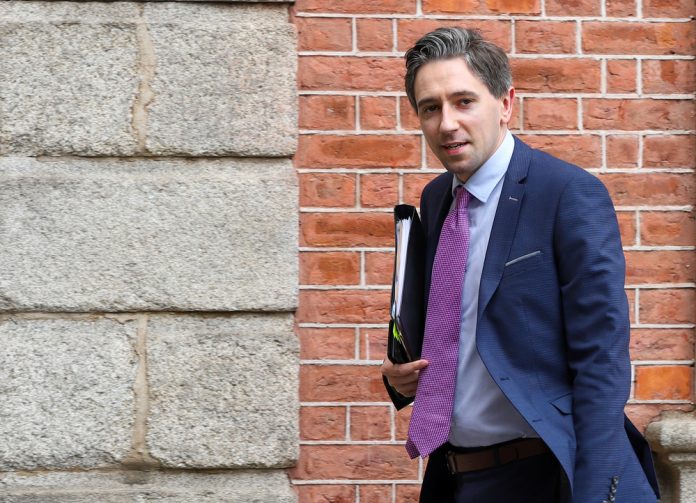 Former Health Minister Simon Harris has said trick-or-treating ‘is not a good idea’ this year.

Yesterday the Department of Health announced 814 new cases in the Republic of Ireland with two further deaths.

In a video unloaded on his Instagram, Simon Harris said he had a message for the children of Ireland:

“I’ve gotten lots of contact from lots of children asking about Halloween, and in the past when we’ve been blunt and honest with our kids they’ve responded with such resilience,” Harris said.

“In relation to Halloween, let me say this, it’s going to be different this year. It’s not a good idea to start trapesing around to everybody’s house but that doesn’t mean you can’t have a good time.

The Grammy Nominees Have Been Revealed – Check Out The Rock...