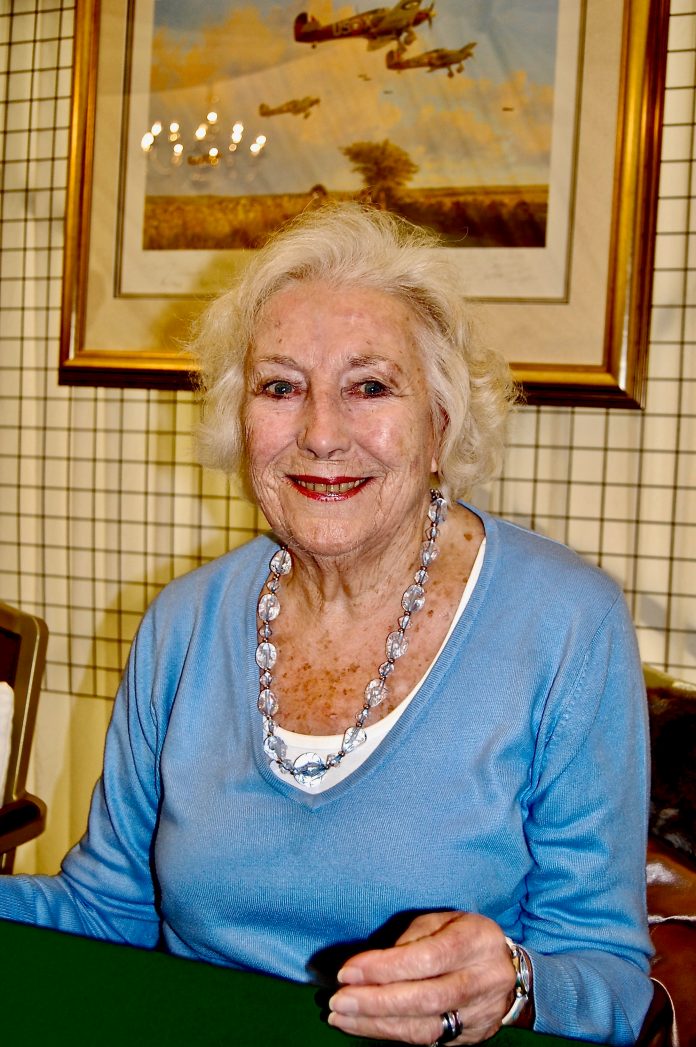 Dame Vera Lynn, the English singer who performed for troops during World War II has passed away at the age of 103.

The singer’s family confirmed the news in a statement: “The family are deeply saddened to announce the passing of one of Britain’s best-loved entertainers at the age of 103,”

“Dame Vera Lynn, who lived in Ditchling, East Sussex, passed away earlier today, surrounded by her close family. Further information regarding a memorial service will be announced at a later date.”

The singer was best known for performing hits such as We’ll Meet Again to British troops on the front line during World War II.