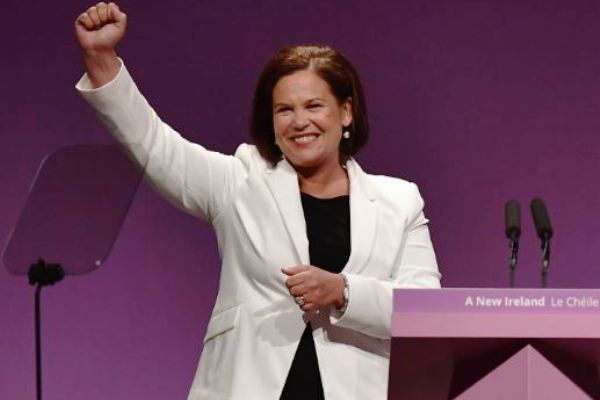 All seats in the 33rd Dáil were filled after a dramatic couple of days of counts around the country with Fianna Fáil the largest party by only one seat.

No party has more than 40 seats in what is the most fractured Dáil in history.

That pushed Micheál Martin’s party out to 38 seats, the most by one party, but Fianna Fáil’s second worst ever election result.

Sinn Féin has had its best ever election, with Mary Lou McDonald just one behind Fianna Fáil on 37 seats.

Fine Gael managed to get 35 TDs elected, better than the 2002 result even though they got a smaller percentage of the vote.

There’s 12 Green TDs in this Dáil, 4 times what Eamon Ryan had four weeks ago.

Labour lost a seat to return 6 TDs, while the Social Democrats won 4 extra to also return 6.

No combination of the largest two parties can form a government, meaning there could be many weeks of negotiations ahead as politicians examine the historic result of this election and try to shape it into a government.

Despite receiving the most first preference votes, Sinn Féin’s place in the next government is not guaranteed.

All three major parties are far short of the 80 seats required for a majority so, barring another election, some form of coalition is inevitable.

Either Fianna Fáil or Fine Gael may be forced to back-track on long-standing pledges never to do business with Sinn Féin.

There appear to be differing views within Fianna Fáil, with some members remaining opposed to any alliance with Sinn Féin and others more open to the prospect.

Mr Varadkar has maintained his pre-election stance and ruled out any Fine Gael/Sinn Féin coalition.

The final breakdown of the 160 seats

This election has been seismic & historic, and has been driven by the demand for change by the people #GE2020 pic.twitter.com/zUcjB0bpud