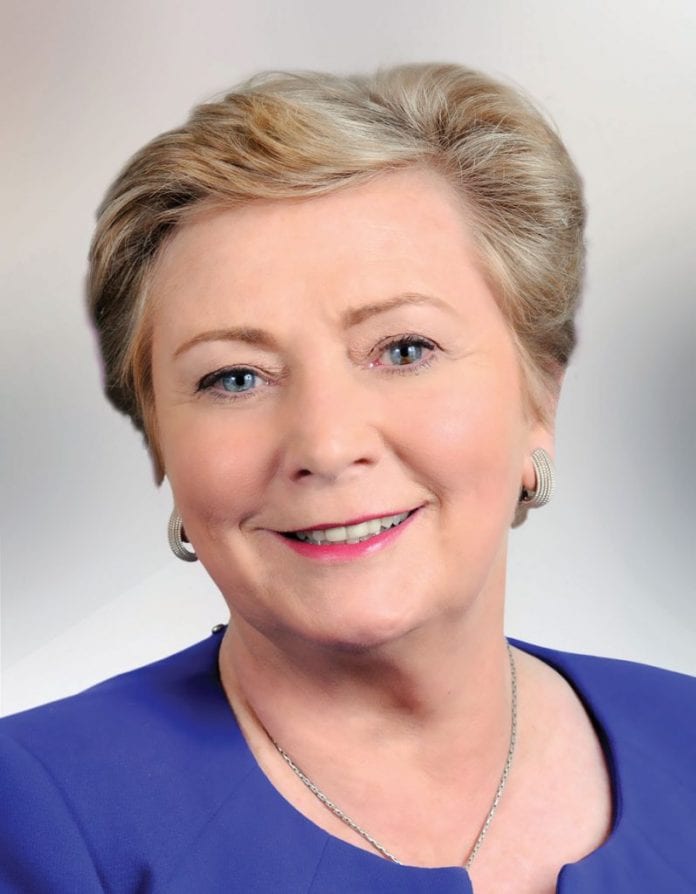 Sinn Féin will wait until this afternoon to decide whether to declare no confidence in the Tánaiste.

The party says Frances Fitzgerald still has questions to answer regarding the Maurice McCabe controversy, and expects her to answer them during leaders’ questions this afternoon.

Since Monday night, Frances Fitzgerald has faced mounting pressure to answer questions on her handling of an email sent to her in May 2015 – about a garda strategy to discredit Maurice McCabe.

On Tuesday and Wednesday, the Tánaiste was grilled about the controversy, first in the Dail, and last night in the Seanad.

Sinn Féin say they’ll wait until leaders questions this afternoon – to be taken by the Tánaiste, to see if they’ll table a motion of no confidence in her.

Labour say they’ll support a Sinn Féin motion of no confidence, while Fianna Fail have also said they’ll give the Tánaiste more time, but could support Sinn Féin, which would leave Leo Varadkar in a very difficult position regarding his deputy.

82% Of Travellers Have Been Affected By Suicide

We Are a Nation of Excuse Makers!