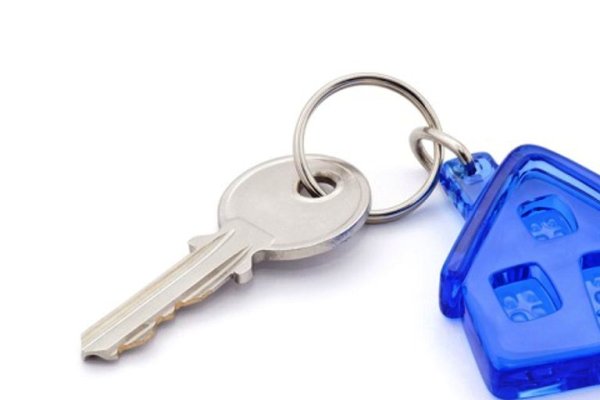 The Dáil has backed a plan to freeze rents for three years. Sinn Féin‘s bill has passed another legal hurdle, after winning a Dáil vote.

The proposal also calls for taxpayers to be able to claim back a month’s rent a year.The bill passed 83 votes to 36 with Fianna Fáil‘s support.

However, it will need to clear a few more stages to become law. The Housing Minister Eoghan Murphy has suggested freezing rents wouldn’t be constitutional.

It is expected the government will fight the bill, to make sure it doesn’t become law. It will now move to committee stage, where further amendments can be made.

Sinn Féin’s housing spokesperson Eoin Ó Broin said on Tuesday that legislation was needed as it was clear “rents are completely out of control”.

“It it time to give renters a break,” he said.

“It seeks to put a months rent back in every renters pocket through a refundable tax credit and to stop rents from increasing. Fine Gael have given tax breaks to just about everybody else.”