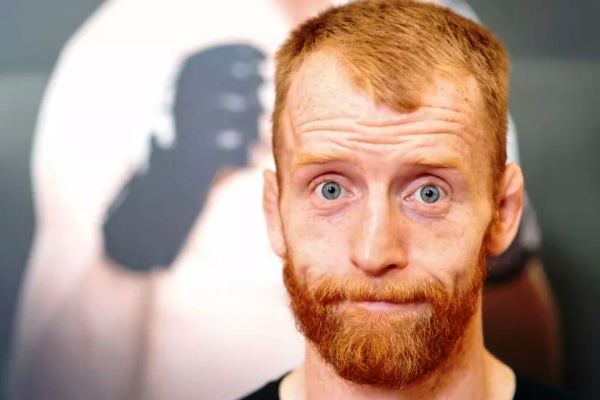 Sinn Féin has suspended one of its councillors, following highly inflammatory comments about underage girls. Paddy Holohan, who represents the party in west Dublin, claimed on his podcast that “loads” of teenage girls were having sex with men and blackmailing them.

Councillor Holohan suggested on a podcast that the underage girls in question were having sex with men and then blackmailing them for sums of money up to €10,000. Sinn Féin have since announced today that Mr Holohan had been suspended from the party with immediate effect, while a disciplinary process begins.

Speaking to film maker and actor Terry McMahon, the former MMA fighter in his conversation with the former Fair City thespian discussed the issue of female only fitness classes.

Mr. McMahon suggested in the podcast ‘No Shame’ that some women may in fact be afraid or were previously attacked might want female-only classes.

In responce Holohan said.. “Now, saying that, I just want to stop you on that, there is some fucking scum women out there as well. And I just want to say to you, there’s a situation that I heard during the week… somebody was underage, the person didn’t know they were underage, the girl pursued the guy. Got whatever she needed, had pictures, had videos, and then said ‘I want 10 grand’.

“And that was, that wasn’t the first person, there was loads of them. What is that kind of situation is that that’s going on in society now? I have two sons. It petrifies me, petrifies me that somebody could turn around and say I’m literally just going to say that you attacked me if you don’t give me 10 grand. And people go, ‘no, that doesn’t happen’. It absolutely, I put my hand on my heart and tell you it does happen. And it is happening out there. So, what happens there?”

Speaking to reporters on the general election hustings today in Bray Co. Wicklow, party leader Mary Lou McDonald said that disciplinary action was now being taken against Mr Holohan in the wake of the story. “I have moved immediately to the party’s disciplinary procedures, all of that matter is now in hand and disciplinary action will be taken.”

“Obviously the comments themselves are offensive, they’re beyond offensive. I actually find them upsetting. I’m very, very shocked at the comments made and the party’s disciplinary procedure is now activated as we speak.”

Yesterday the councillor apologised for separate comments in which he said the country should be run by a “family man” and questioned Leo Varadkar’s connection to Ireland because of his Indian heritage.

Man Hospitalised After First Ever Deadly Snake Bite In Ireland