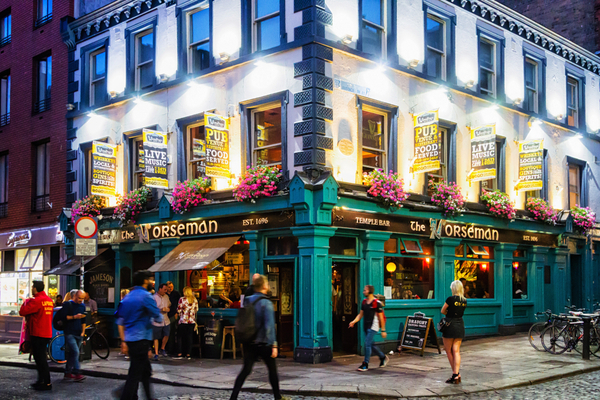 Speaking at the Dáil yesterday, Conway-Walsh TD made the “Rosa Park” comments. She also called the indoor hospitality laws “unworkable and unjust”.

“It’s becoming more and more obvious as the evening goes on that this legislation is completely unworkable and unjust”, she said.

“I don’t care how many Fianna Fáil, Fine Gael or Green TDs stand up and try and rationalise it”.

“I take what one of the previous government speakers said: ‘While it’s not too much trouble for me to show my pass at the door and I’ll go in and get my seat'”, she added.

Conway-Walsh compared this level of “segregation” to the levels of discrimination that civil rights worker Rosa Parks faced.

“And I really thought of Rosa Parks”, she said. “And I thought of the segregation that is being done here. To say that people are being treated differently, but they are not being discriminated against is just plain wrong”.

Cabinet had agreed on Monday to allow fully vaccinated people to dine indoors from July 26.

Taoiseach Micheál Martin also said that people must to “buy into” these new rules. More on that report here.

“In no way comparable”

Since then, Rose Conway-Walsh has taken to Twitter to apologise for her comments in the Dáil, reiterating that indoor dining and the Rosa Parks situation are “in no way comparable”.

“Yesterday when speaking in the Dáil I made a reference to Rosa Parks that I regret when attempting to make a wider point about segregating people”, the TD tweeted.

“The two situations are in no way comparable and would not want to ever imply that they are. I apologise”.

Tánaiste Leo Varadkar said that he hopes people will not see these measures as discrimination.

“But I hope people won’t see this as discrimination. This is entirely a public health measure”.

This comes after 994 new cases of the virus were reported yesterday. 80 people are in hospital, with 22 in ICU.