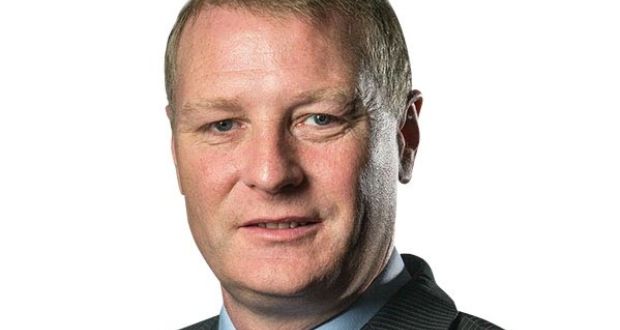 Gardai in Leitrim are investigating after a Sinn Fein TD’s car was set on fire overnight.

Martin Kenny’s vehicle was set alight outside his home at Cloonsarne, Aughavas, Co Leitrim at approximately 2.30am.

The fire was contained to the car and no other property was damaged and no injuries reported.

Sinn Fein leader Mary Lou McDonald has described the fire as a frightening experience that appears to have been a very deliberate and targeted attack.

Solstice To Be Streamed Live From Newgrange