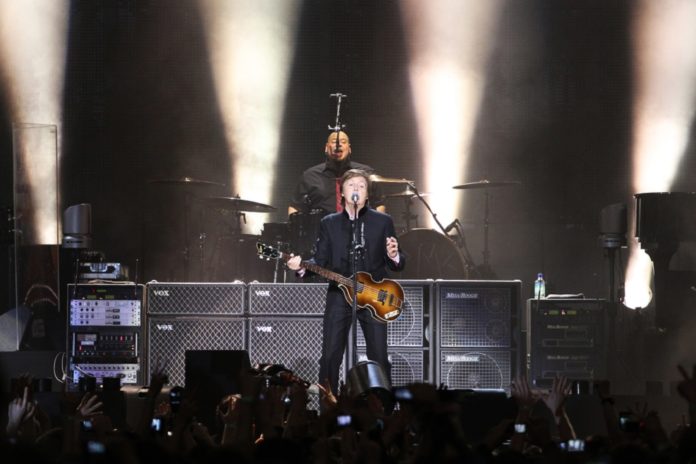 Sir Paul McCartney is being honoured with a collection of stamps by Royal Mail.

Royal Mail has revealed that the set of 12, created in collaboration with the singer/songwriter, will be on sale from 28th May.

David Gold of Royal Mail said: “Paul McCartney remains a vital figure at the centre of rock and pop, an artist whose legacy is immense, but whose work continues to generate popular attention and critical acclaim.”

“This dedicated stamp issue is a fitting tribute to one of the UK’s much loved and revered musical icons.”

The former Beatles legend follows in the footsteps of Sir Elton John and the late David Bowie in being recognised as a solo artist by Royal Mail.

Announced today: We’re celebrating one of the UK’s greatest music icons with stamps and limited edition souvenirs honouring the record-breaking career of @PaulMcCartney.

30 Seconds To Mars Guitarist Tomo Miličević Has Left The Band