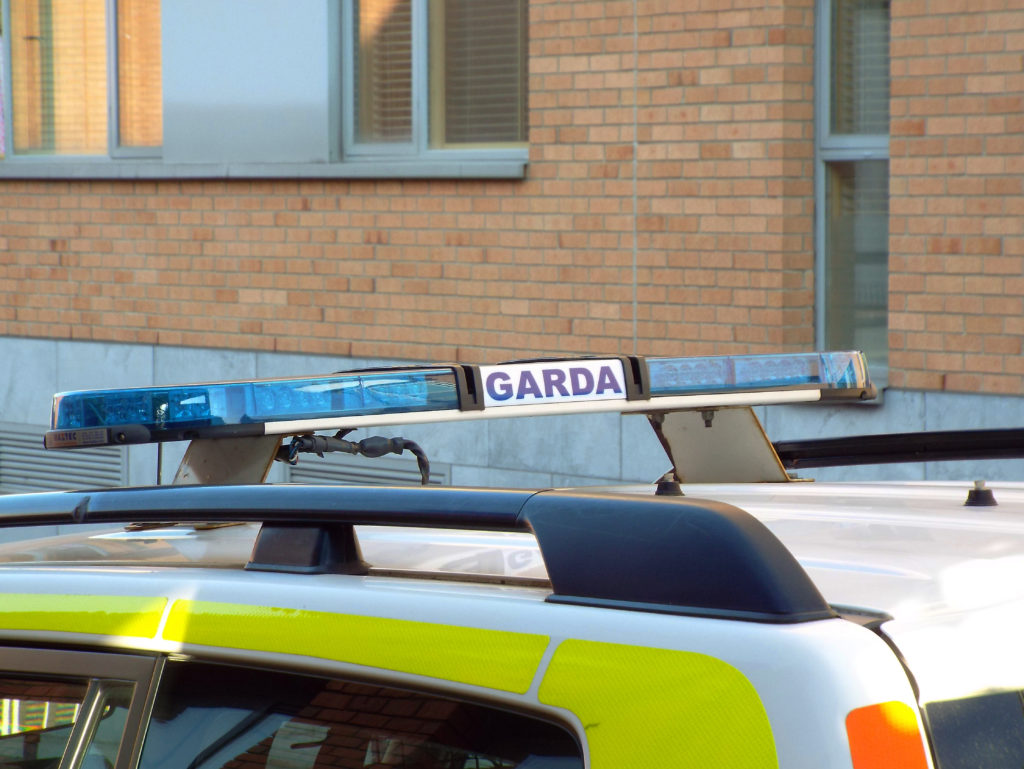 Six people have been arrested by Gardai after almost €4 million worth of cocaine and cannabis was seized in Dublin last night.

The arrests were made after three separate operations.

Three men and a woman in their 40s were detained when Gardai intercepted the handover of €2.8 million worth of cocaine at a car park in Liffey Valley.

It’s reported the drugs were being moved from a car with a Dutch registration plate to an Irish registered vehicle.

In a follow-up search at a property in County Meath, €50,000 in cash was seized.

Separately cannabis worth €800,000 was seized when Gardai stopped a van on the Naas Road and one man was detained.

And the 6th man was arrested when €200,000 worth of cannabis was found in a planned raid in Finglas in North Dublin.

Donnelly Cannot Rule Out The Possibility of Future Lockdowns

Jono Coleman: Just A Joy To Work With