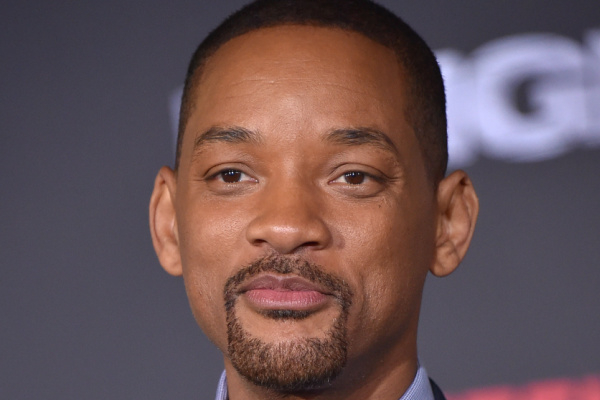 Will Smith has claimed that his on stage spat with Chris Rock at last year’s Oscars Ceremony was down to “bottled” rage.

This led to Smith who was in the audience with Jada, to storm onto the stage, before slapping Rock in the face.

This incident led to Smith being hit with a 10 year ban from the Academy Awards.

In his first public interview since the incident, Will Smith told Trevor Noah that the altercation was all down to “bottled rage”.

“I was going through something that night, you know?”, he said.

While he understands that this does not “justifiy my behaviour at all”, the actor insisted that there are “many nuances and complexities to it”, but added: “I just – I lost it”.

“I understand how shocking that was for people”, Smith continued. “I was gone. That was a rage that had been bottled for a really long time”.

“what somebody’s going through”

Elsewhere, Will Smith spoke about the reaction of his 9 year old nephew had to the altercation, emphasising that he is fully aware of the pain that his actions have caused.

“He’s the sweetest little boy”, Smith said of his nephew.

“We came home and he had stayed up late to see his Uncle Will, and we’re sitting in my kitchen, and he’s on my lap and he’s holding the Oscar, and he’s just like, ‘Why did you hit that man, Uncle Will?’ he added. “It’s just a mess”.

“I guess what I would say is that you just never know what somebody’s going through”, he continued.

“There’s all these things, and you just don’t know what’s going on with people. And I was going through something that night”.

“And I had to humble down and realise that I’m a flawed human, and I still have an opportunity to go out in the world and contribute in a way that fills my heart and hopefully helps other people”.