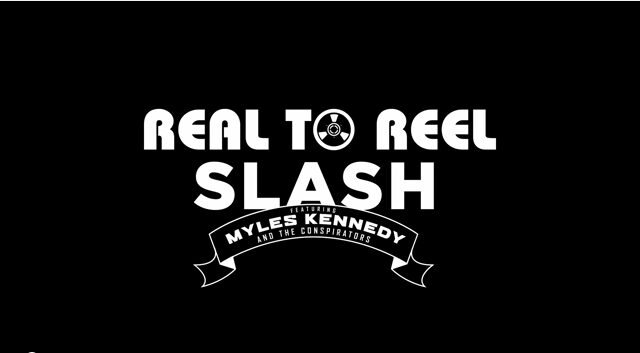 Slash is in the middle of recording his third solo album and to coincide with this the ex Guns N Roses man is creating a web series to go with it which will be entitled “Real To Reel”.

The webisodes will give fans real time progress on the album, the journey and everything else that goes with creating an album and there will also be regular commentary from the band members.

This album will be the follow up to his 2012 “Apocalypse Love” an album which gave Slash his first ever number one US rock radio hit.

The first episode has already been released and you can watch it here.