Home Music Finally, An Announcement From The Smashing Pumpkins 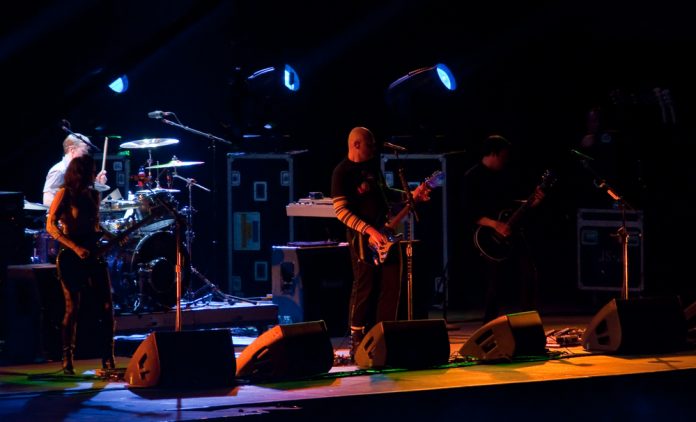 Finally. We’ve been keeping you up to date on all of the going’s ons of The Smashing Pumpkins as of late. Between wrapping up their new upcoming album in the studio and ‘beef’ with a former member, it’s been drama, drama, drama for the band.

After placing a timer on their website, we knew there was going to be some sort of an announcement when it ran out. And that announcement has now been made. The lads are going on tour this Summer. Original members Billy Corgan, James Iha, and Jimmy Chamberlin will be on the line-up. It’s no surprise that D’arcy Wretzky will not be joining the band on tour. There’s no dates for the UK or Ireland…yet we hope!

But if you’re heading to the States this year, maybe you’ll be able to catch them. Check out the full list of tour dates: