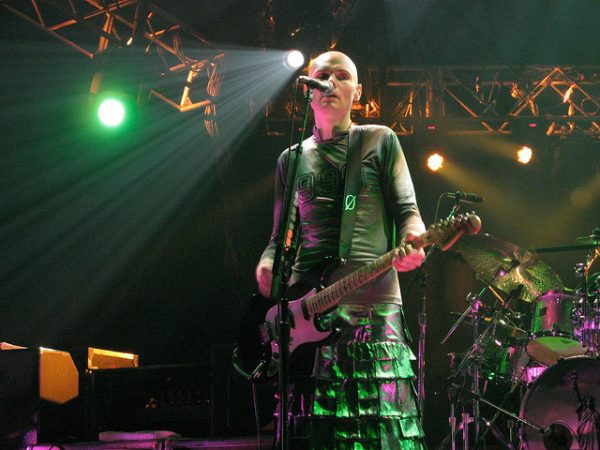 Smashing Pumpkins have revealed that their new material fits well with their ‘classic’ albums from the ’90s as the band maintain that this is the ‘happiest they’ve ever been’.

The band recently reunited most of its original line-up, with guitarist James Iha and drummer Jimmy Chamberlin joining Corgan as well as long-term collaborator Jeff Schroeder. However, original bassist D’Arcy Wretzky is not involved with a bitter war of words continuing with her and the frontman.

Earlier in the month, Billy Corgan’s band revealed they had finished work on recording new material, which will be released as a series of EPs later this year. In their first full interview since the most of the classic line-up reformed, Corgan told the New York Times how ‘this is the happiest time of the band’ and their new songs harks back to their ’90s heyday. 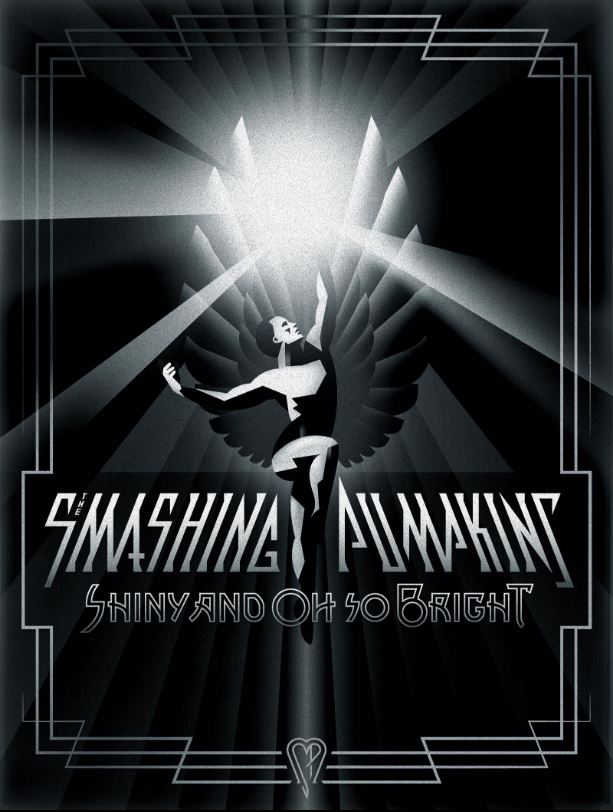 Corgan said of the upcoming EPs: “It picks up where this unit left off,” he explained he’d adopted the mind-set of ‘the Zero character’ for the creation of their more angst ridden and emotional songs from the ‘Mellon Collie’ era.

Meanwhile, in the same Times interview Corgan has clarified his political position. He had come under fire recently for seemingly defending the US president amid his watersportsgate scandal.

Corgan revealed that he has an open view with no political allegiances saying he hadn’t voted since 1992 when he chose Bill Clinton, before becoming more alienated from the ‘establishment’.

“I’m a free-market libertarian capitalist, I’m not anti-anything except establishment. I find institutions and systems suspicious,” he said.