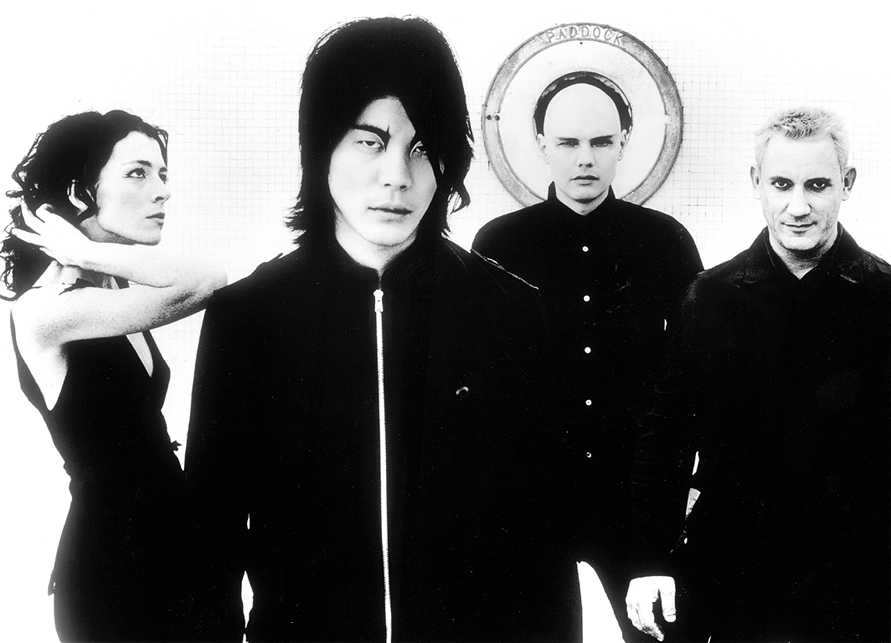 The Smashing Pumpkins are to release two new albums in 2015 and are due to have a new single out by the end of this year.

The new LP’s will be called “Monuments to an Elegy” and “Day for Night” and as just mentioned they hope to release a new single from the albums in 2014. A message on the band’s website says:

“Pleased to announce that I’ve just inked a new record deal with BMG that will see the release of two Smashing Pumpkins albums in 2015; titled successively: ‘Monuments To An Elegy’ and ‘Day For Night.’ For those interested in sound, think: ‘guitars, guitars, guitars, and more guitars;’ but more so on the epic side of things than say, grossly metallic. Recording sessions begin today, as plenty of songs have been written and ready to go. Manning the boards will be producer Howard Willing, with whom I first had the pleasure of working with during the ‘Adore’ sessions. We expect a single out by year’s end”.

Fans will be able to keep updated through the website which will be updated regularly with:

“song titles, lyrics, poetic impressions, pictures, sound clips, studio gear and the like offered for a circuitous, bird’s eye view of the process as it unfolds”

So to keep up to date on this and any other updates on the new albums you know where to look.

Rumours Spread Over The Future Of U2

Dolly Parton Went To Extreme Lengths To Avoid “Putting Out On...