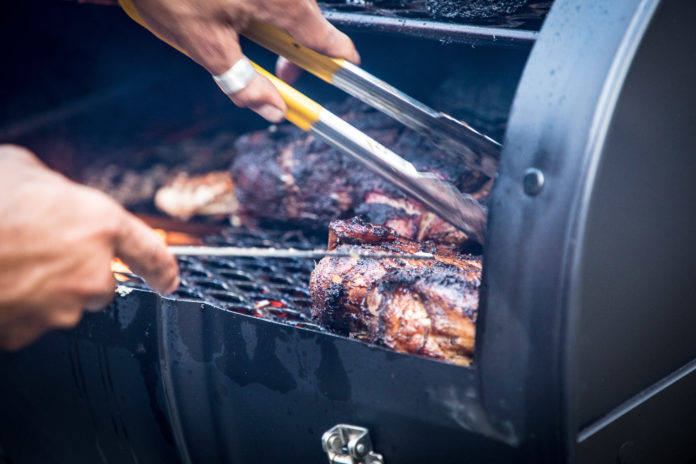 The Big Grill Festival has announced it’s biggest food lineup yet this August 11th-14th 2022 in Herbert Park where everything must be cooked over live fire – no electricity or gas allowed!

A brand new and exclusive area has also been added this year within the festival where you can kick back and catch up with mates. The Rancho Relaxo garden will feature a private bar, fire pits, guaranteed seating (unreserved), DJs, garden games, posh loos and two complimentary drinks on arrival. You’ll also get fast track entry to the festival via the dedicated Rancho Relaxo lane.

Further details on the festival & tickets (from €24 & Rancho Relaxo from €50) for the event are on sale from www.biggrillfestival.com/tickets