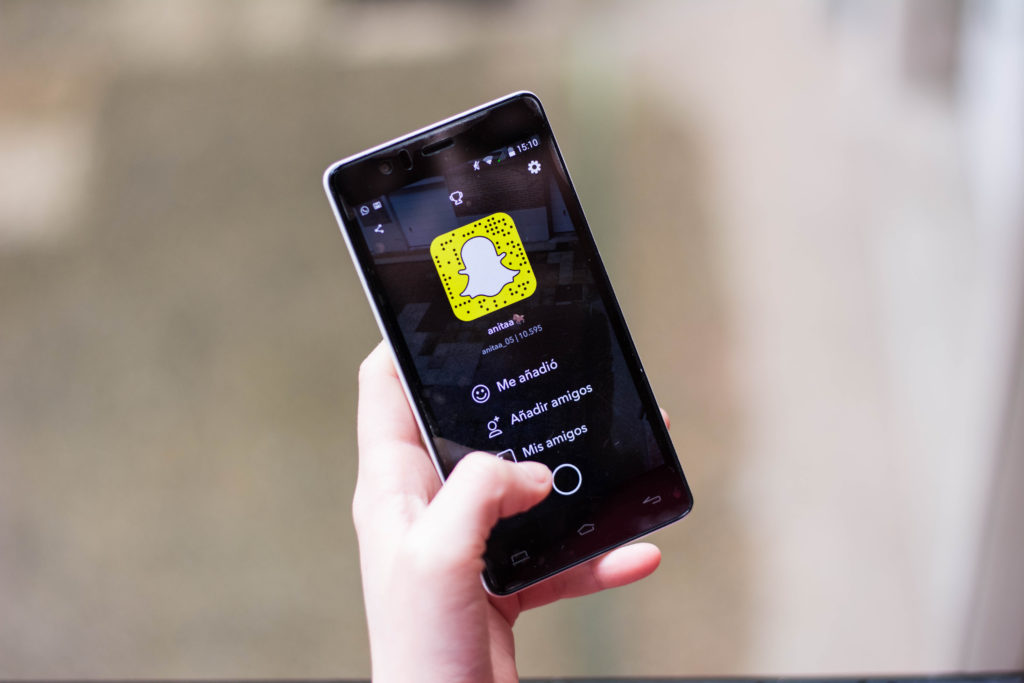 The photo and video sharing app says over the last quarter 188 million people used it every day – down from 191 million earlier in the year.

The platform’s been under pressure from Facebook’s apps which have been competing for millennials.

However it’s not all bad news as the company’s shares climbed immediately after Tuesday’s news, rising more than 9%  during after-hours trading, because the company increased revenue by 44% to $262 million during the quarter.

It follows Saudi billionaire Prince Alwaleed bin Talal’s announcement yesterday that he had purchased a 2.3% stake in Snap worth around $250 million.

Snapchat has struggled with growth since rolling out a redesign earlier this year that received significant pushback from users.

Following initial complaints by users, Snapchat made some changes in May. Snapchat also has been hurt by the growing popularity of Instagram Stories.

But it is still especially popular among younger users. The app has more users ages 12 to 24 than Instagram.