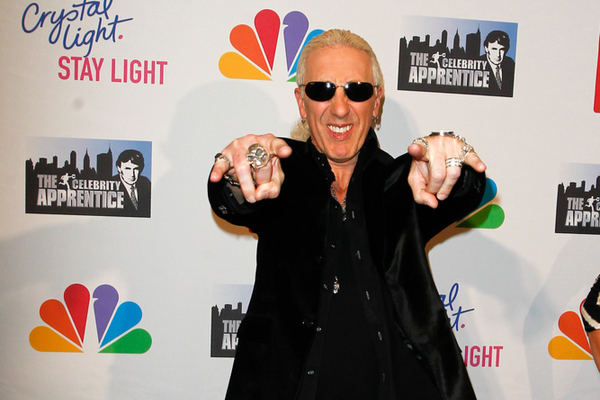 Dee Snider has branded Jon Schaffer as a “piece of s***” who is “an embarrassment to the metal community”. Snider shared his outrage two days after the Iced Earth guitarist pleaded guilty for his role in the U.S. Capitol riots, January 6th.

According to CNN, prosecutors and Schaffer’s attorneys agreed to recommend between three and a half and four and a half years in prison. This will be based on how productive his cooperation with government officials is on grassing up other members. In his plea agreement, Schaffer acknowledged he is a founding lifetime member of the Oath Keepers, (far-right anti-government militia organisation).

As part of this agreement, Schaffer will cooperate with the government’s efforts to convict other extremists connected to the riot. The guitarist may be granted more leniency from the judge during his sentencing, as a result of his cooperation. Snider shared a CNN article on Schaffer’s guilty pleas, criticising the guitarist for his role in the riot and for sharing information on the Oath Keepers.

“THIS PIECE OF S*** IS AN EMBARRASSMENT TO THE METAL COMMUNITY!” blasts Snider. “First he shames us with his terrorist actions in DC, and THEN he becomes a rat to his own people for a lighter sentence! MAN THE F*** UP! Own your s***! If you do the crime, do the time!

“If he’s coming forward because he can’t live with what he witnessed, that is great [but] I’m pretty sure he is just trying to save his own ass,” Snider continued. “It’s not criminals. PEOPLE need to have honour and integrity. They need to be trustworthy and true to their word. You don’t drag others down with you when you are in trouble or having a tough time. It’s just not right.“

A series of books titled LyricPop launched last summer, with the children’s books featuring the Twisted Sister frontman. The collection also features lyrics from Snider, Fleetwood Mac’s Christine McVie, Mike Love and Brian Wilson of the Beach Boys as well as Peter Tosh of the reggae group the Wailers.

Phil Collins Swears He Will Try His Best To Play Drums...