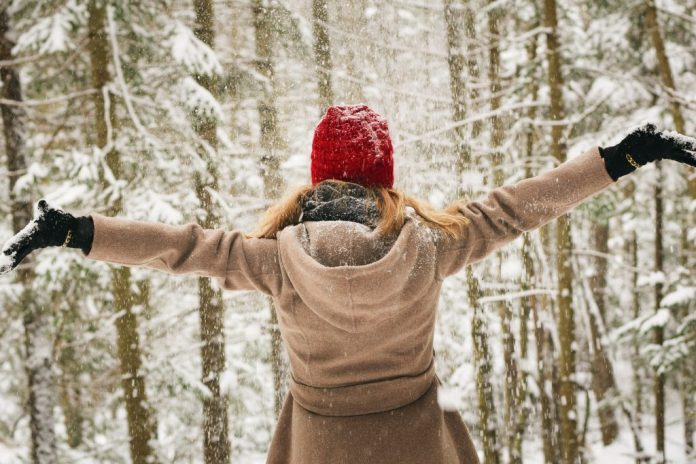 Snow is forecast to fall over parts of Munster and Leinster today as the country sees colder than normal temperatures.

Met Éireann says rain will turn to sleet and snow over the two provinces later on. According to Meteorologist Liz Walsh:

“Maximum temperatures over the next few days wouldn’t be out of place in January or February with colder than normal temperatures expected to persist through the rest of this week and into the weekend.”

“It is cold enough today, in fact, to see some wintery falls later on and we could see some sleet and snow around, mainly in parts of Munster and parts of south Leinster.”

A status yellow warning for rainfall has been issued for counties Carlow, Kildare, Kilkenny, Laois, Wicklow, Offaly and Tipperary.

A spell of heavy rain is likely to lead to some spot flooding and will turn to sleet and snow in places later today. The warning is in place from 2pm today until 2am tomorrow.

Forecasters expect the sleet and hill snow to gradually clear southwards tonight, though rain will linger near the east coast.

The day is expected to be cold, with top temperatures of four to eight degrees nationwide.
There will be lows of zero to two degrees overnight with some frost and icy patches developing by dawn.

19-Year-Old Woman Shot In The Leg In Ballymun