Advertisement
Home Music SOAK To Play Dublin Gig In May 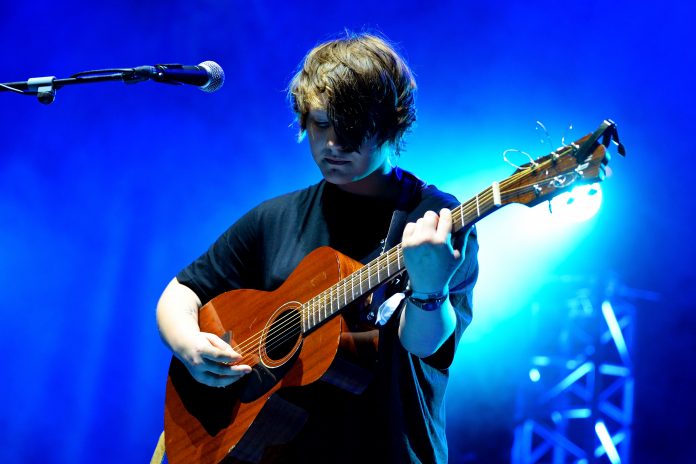 It will be the Derry singer’s biggest headline show to date. The news follows her sold-out performance at The Grand Social in November.

SOAK new track ‘Everybody Loves You’, first aired as Annie Mac’s ‘Hottest Record in the World’ on Radio 1.

The track is the first of SOAK’s new material since her 2015’s critically-acclaimed debut album, ‘Before We Forgot How To Dream’.

One of the Mercury Prize’s youngest ever nominees, the record also won the prestigious Choice Music Prize for Album of the Year, the Northern Irish Music Prize, saw SOAK shortlisted for a Q Award (‘Best New Act’), as well as taking home the European Border Breaker Award.

SOAK’S  forthcoming second album will see a release next year.

Speaking about her latest single, Bridie says; ‘Everybody Loves You’ is a song about extreme denial. More specifically about my stubborn ability to convince myself I don’t want something that I do and blind my rational thought process – I suppose in this case, as a way of self-protection.”

At just 22 years old, SOAK’s reviews have been more than complimentary:

“The voice of her generation…there is beauty and wisdom in SOAK’s music” NME
“Sensational…the most auspicious of debuts” Mojo ****
“A richly textured record…a quite precocious talent” Q ****
“Both innocent and haunted…SOAK defies conformity” Guardian ****
“The tenderness, wisdom, self-knowledge and humour contained here would put many writers decades her senior to shame” Sunday Times Culture

Tickets are priced at €20 on sale Friday 7th December at 9am.

Liam Says: ‘There Was Never Any Truce’