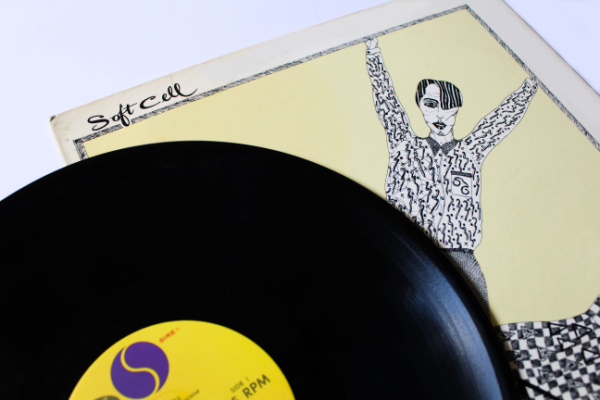 Great news to kick off this week here on Radio Nova, as Soft Cell have just announced that they are coming to Dublin!

Tickets will go on sale from Friday 9 December from 9am here.

The duo who also consist of vocalist Marc Arnold and instrumentalist Dave Ball, confirmed this news via their official Twitter account.

Soft Cell are thrilled to announce their first-ever Ireland show!

Marc and Dave will be playing St. Anne’s Park Dublin on 3rd June, 2023 alongside very special guests @OfficialOMD and @heaven17bef.

Tickets go on sale this Friday, 9th Dec at 9am GMT – https://t.co/FbQoFLjpRF pic.twitter.com/lVTiNluRr7

On top of this, Soft Cell will also be joined by special guests Orchestral Manouvres In The Dark and Heaven 17.

Formed by Andy McCluskey and Paul Humphreys in the late 70s, Orchestral Manouvres In The Dark are known for their trademark electronic sound, achieving hits throughout the 80s including ‘Souvenir’, ‘Joan of Arc’, ‘If You Leave Me’, and the anti-war anthem ‘Enola Gay’.

Meanwhile, Heaven 17 were also formed following a split in The Human League in 1980 and have subsequently achieved chart success with hits including ‘(We Don’t Need This) Fascist Groove Thang’, ‘Play To Win’, and ‘Temptation’, cementing their status as one of the most forward-thinking bands of the decade.

Next Summer will also see Guns N’Roses take to the stage at London’s Hyde Park. Find out more here.