Home News Soldiers At Beck And Call Of Dublin Airport Authorities To Help Get... 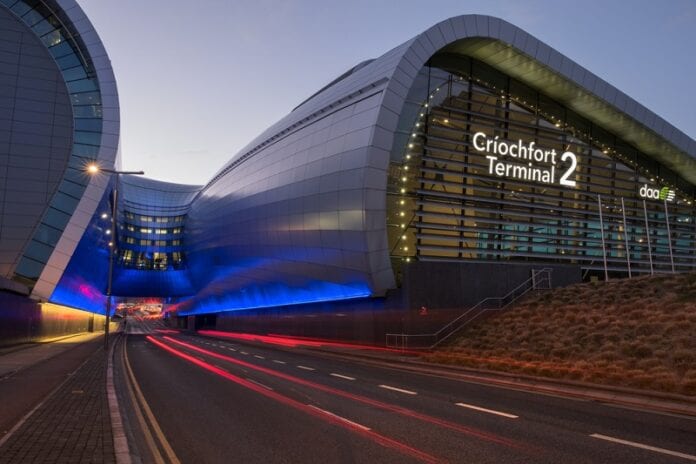 The Government has backed a request on Tuesday to deploy members of the defence forces to assist the DAA with security at Dublin Airport if and when necessary over the next six weeks until the summer season subsides.

Would-be holidaymakers have experienced horrible issues with security for several weeks causing delays and in some cases, missed flights.

While the DAA has said in a statement that they are satisfied with the additional measures they have put in place since the beginning of June, they are concerned with a spike in Covid cases among staff and requested back-up from the Government.

The Green Part leader Eamon Ryan told The Irish Independent: ”I expect that the DAA will continue to manage through the summer period with passengers who heed the relevant advice making their flights and the majority of passengers passing through security in less than 45 minutes”. He emphasised that this move was merely a ‘contingency measure’.

At today’s Cabinet meeting, the Government has supported a request from the Minister for Transport, Mr. Eamon Ryan, T.D. for members of the Defence Forces to undergo training and be on stand-by to assist the DAA with the provision of aviation security duties at Dublin Airport.

While I recognise that the role of the Defence Forces is not normally to assist in the provision of services for a commercial airport, I have agreed to this request on a clear assurance that this is a distinct piece of work, provided in extreme circumstances, as a short-term emergency related contingency action and is in direct response to a letter from DAA management to the Minister for Transport. The request is clearly defined in terms of the role and timeline, lasting no more than six weeks, in non-public facing duties. Over the last number of days, I consulted with the Chief of Staff, Lieutenant General Seán Clancy on this request.

Members of our Defence Forces will undergo an immediate period of training and stand ready to assist if the need arises. However, this support will be stood down in August when the busy holiday period has passed.

The DAA have given assurances that they will continue with their own recruitment and onboarding of additional security staff and the introduction of other mitigations during this period.