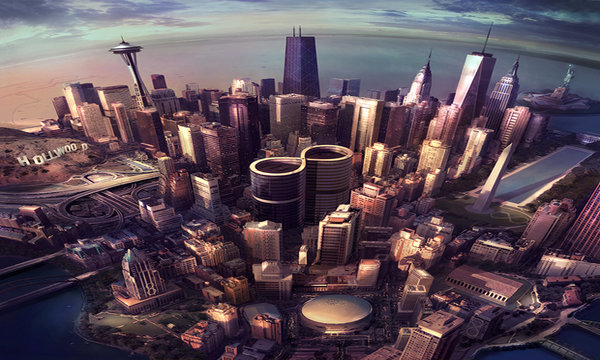 Foo Fighters have released a trailer for their new television series Sonic Highways, debuting on HBO this October.

In each city the band record one song with a local legend. Featured in the HBO series are, Fugazi, Paul Stanley (Kiss), Joe Walsh (The Eagles), Arcade Fire and President Obama.

This is Grohl’s second music documentary, his first was ‘Sound City’, a Grammy award winning film about the Sound City Recording Studios. Neil Young, Fleetwood Mac, Grateful Dead, Kings Of Leon, Rage Against The Machine, Johnny Cash and Nirvana, have all played and recorded in Sound City Studios.

Check out the Sound City trailer below.