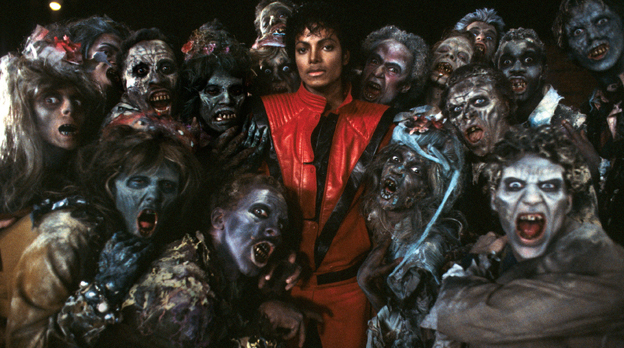 We don’t play an awful lot of this guy, but this is a HUGE music story we just can’t miss!

In 2010, several songs were released that were said to be recorded by the late Michael Jackson. Four years later, one fan questioned the music’s validity and now Sony Music Entertainment has admitted to releasing and selling fake tunes by the late legend.

See if you can pick the fake with Marty here: