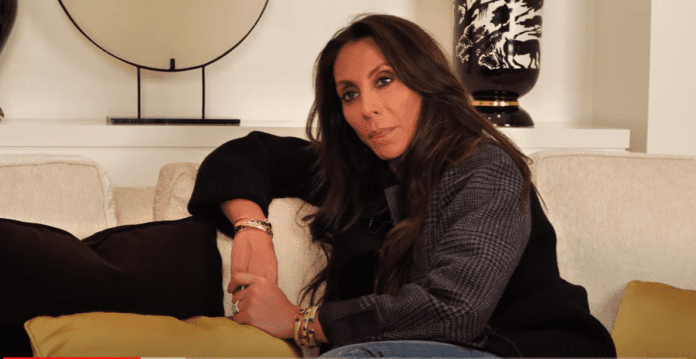 The legal saga between Soundgarden and Vicky Cornell continues, this time with the remaining members of the band asking a court to demand Vicky Cornell hand over passwords for various social media accounts.

Earlier this month, the remaining members of Soundgarden and their business manager Rit Venerus submitted legal papers to the US District Court in Washington. They have asked a judge to be brought in to settle the matter.

The remaining members, Ben Shepard, Kim Thayail and Matt Cameron have asked a judge to demand Vicky Cornell hand over the passwords for these accounts, or make a post stating, “Soundgarden has temporarily suspended its official social media accounts due to pending litigation”.

Since her husband Chris Cornell passed away in 2017, Vicky Cornell has served as his estate’s executive. Chris Cornell was also Soundgarden’s frontman until his death.

In 2019, Vicky sued the remaining band members. She claimed they were witholding “hundreds of thousands of dollars”.

However, Vicky faced a setback recently in this long running legal battle. We recently reported that a judge threw two of her six claims against the band out of court.

Judge Michelle Peterson found no evidence that the band members were witholding “thousands of dollars” of Chris Cornell’s royalties.

There was also no evidence, according to Judge Peterson that those funds were subsequently used to pay for legal fees. Another claim made by Vicky Cornell. Check out more on this from Nova here.

Last month, we also revealed that Vicky filed another lawsuit against the remaining members of Soundgarden. She asked a judge to settle how much was her stake in Soundgarden was worth.

This was sparked after Soundgarden fielded an offer from an unnamed third party for the band’s music catalogue. See more here.