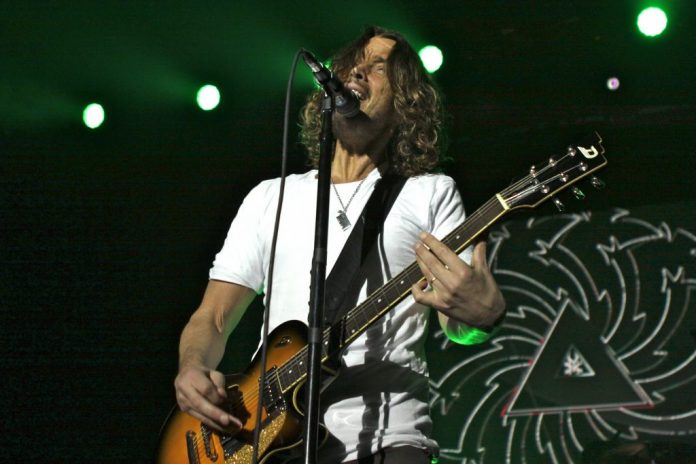 In January 2019 “I Am the Highway: A Tribute to Chris Cornell” show organised by Chris’ wife Vicky Cornell took place in Los Angeles.

Now in a recent interview with Kerrang the band’s guitarist Kim Thayil has opened up about performing at the tribute show.

“The best thing about it was playing those songs again with Matt [Cameron] and Ben [Shepherd], and the next best thing was having our friends and guests join us,” Thayil said.

“The rest was a little bit uncomfortable. It was sort of a clusterf*ck. It was picking at an open wound, emotionally, and nobody was that thrilled to do it.”

Thayil went on to say how emotional the whole experience was:

“It was the Soundgarden family together, doing what Soundgarden does and honoring and missing our beloved, departed member. That was important.”

“The rest of it – the celebrity nature, promotion and focus was bullshit. And we knew it was bullshit going into it,” the guitarist admitted.