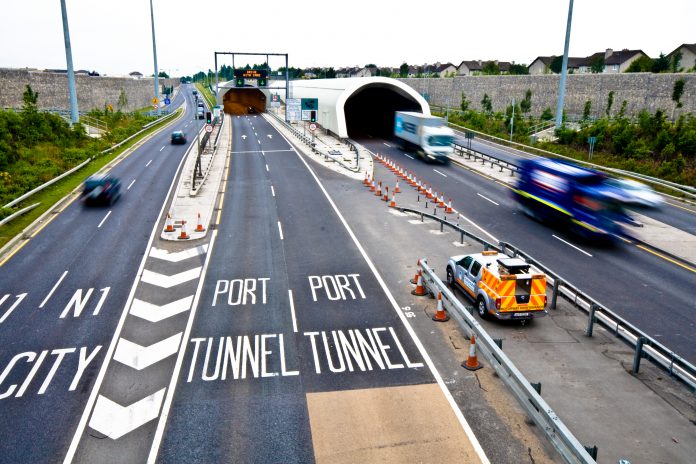 The southbound bore of Dublin’s Port Tunnel has re-opened, but there a long delays in the area.

It’s after a truck over-turned on the East Wall Road inbound at the Alexandra Road junction earlier this morning.

Traffic is being temporarily held back at the entrance of the tunnel to avoid build-ups in the tunnel itself.

As a result, it’s very busy on approach to the tunnel from J2 Dublin Airport on the M1 southbound.

Daft Punk Call Time On Career After 28 Years Together