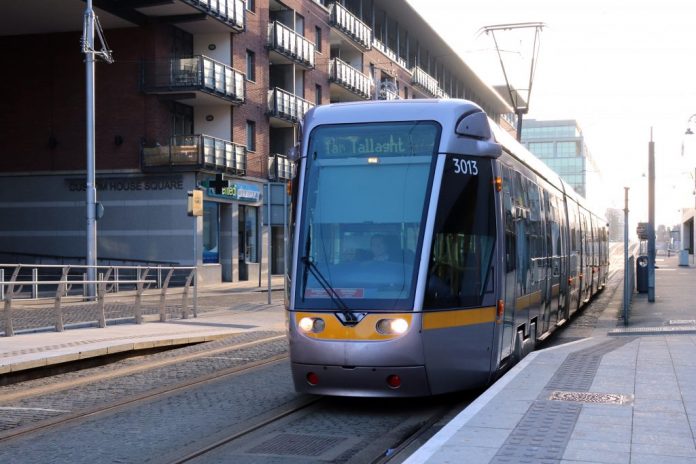 The southside section of the Metrolink rail line in Dublin is set to be abandoned.

It’s due to the Government’s unwillingness to disrupt the Luas Green Line for up to four years.

It’s reported that the change of plan will be announced next month when the National Transport Authority are due to publish a revised route for the line.

It’s believed the Metrolink will still run from Swords to the city centre, but it’s likely to stop north of Ranelagh at Charlemont.

The original plan involved the construction of a new underground track from Swords to Charlemont and then an upgrade of the Luas Green line from there to Sandyford.

But after concerns from residents in Ranelagh and commuters in relation to disruption to the Luas, it’s believed the project on the south side has now been scrapped.