Home Sport Spain Gear Up To Clash With Russia In Moscow 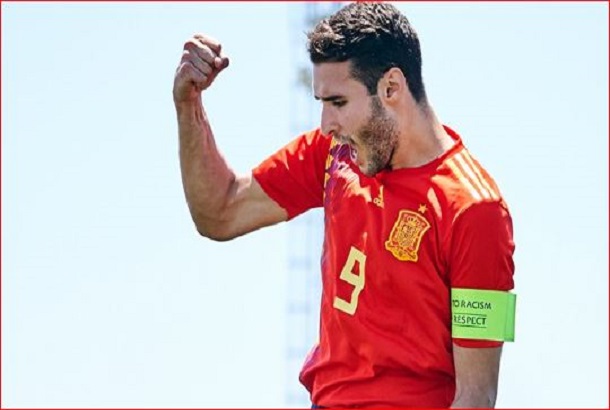 Two more World Cup Last-16 matches down for decision today. First up at 3 at the Luzhniki Stadium in Moscow, it’s Spain against the hosts Russia. It’s a first knockout game for Spain since they won the tournament back in 2010. Russia will have to be on top form if they are to cause a serious upset, but given the upsets that have already taken place at this year’s tournament, just about anything is possible.

Spain were held to a nail biting 3-3 draw in their opening match. They played reasonably well, particularly in midfield, but were undone by a spectacular Cristiano Ronaldo hat-trick. In their second match against Iran, they looked as though they were going to be thwarted once again until Diego Costa managed to steal a fortunate goal.

In their final match against Morocco, they were disappointing with the game finishing 2-2. In contrast, Russia began their World Cup campaign with a bang. An emphatic 5-0 victory over Saudi Arabia kicked off proceedings, before confidently defeated their biggest group rivals, Egypt, 3-1.

They were brought back down to earth in their final group match against Uruguay however, as Luis Suarez and and fellow team mates destroyed the Russian defence.

All to play for at 3pm in Moscow.

At 7, Croatia will hope to continue their excellent group stages form when they take on Denmark at the Nizhny Novgorod Stadium.