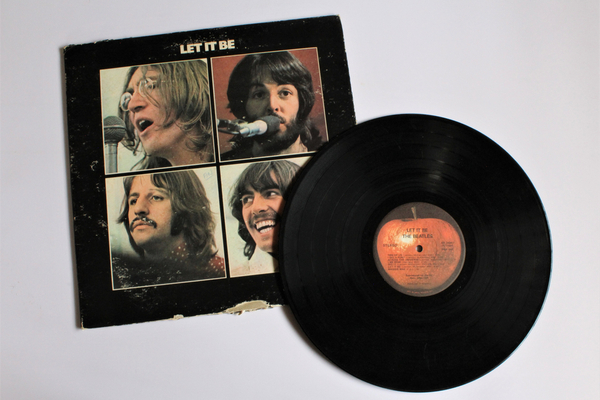 Ahead of its October release, new cuts from classic Beatles tracks featuring on the reissued “Let It Be” album have been shared.

The album is set to be reissued on October 15. It will also be available in a number of different formats. You can also pre order the album here.

After three tracks from the album had been released in August, a further four tracks of this special edition album have just been released. Check them out below.

This original album has been remixed by engineer Sam Okell and producer Giles Martin in stereo, 5.1 surround DTS and Dolby Atmos.

The physical and the digital “super deluxe” collections of the “Let It Be” album will also include 27 previously unreleased session recordings.

Also on the “Let It Be” menu is a four track EP. This also features a never–before-released 14 track “Get Back” stereo LP mix. This was compiled by Glyn Johns in May 1969.

The super deluxe editions of the album will also contain a new hardcover book The Beatles: Get Back. This contains a foreward by Paul McCartney.

The Beatles: Get Back

Speaking of The Beatles: Get Back, Peter Jackson’s series will premiere on November 25-27 on Disney+.

It is set to be three hour long, six part documentary.

It is to tell the story of “the story of John Lennon, Paul McCartney, George Harrison and Ringo Starr as they plan their first live show in over two years. Capturing the writing and rehearsing of 14 new songs, originally intended for release on an accompanying live album”.

Speaking back in July, the Executive Chairman and Chairman of the Board Bob Iger had this to say.

“This phenomenal collection of never-before-seen footage offers an unprecedented look at the close camaraderie, genius songwriting, and indelible impact of one of the most iconic and culturally influential bands of all time. We can’t wait to share ‘The Beatles: Get Back’ with fans around the world”.