Home Music The Spice Girls In Discussions To Play Glastonbury 2019 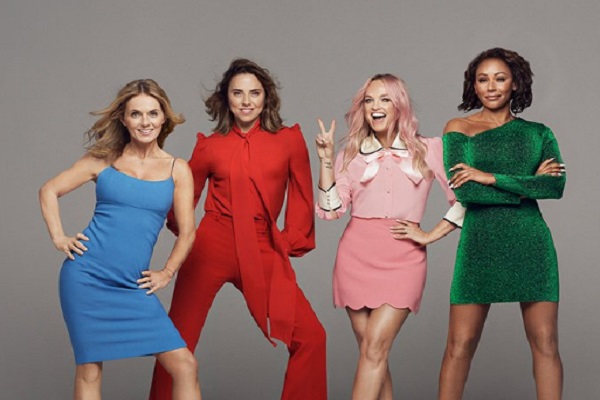 The Sun reports that the Spice Girls are reportedly “in talks” with Glastonbury to play at the festival in 2019.

The popsters are set two reunite for a stint of stadium shows next summer. That’s without Victoria Beckham, who has opted not to join this latest reunion.

Mel B has now admitted that the girl power act are currently in talks with Glastonbury organisers about making a surprise appearance at Worthy Farm in June 2019.

Mel B told The Sun, “Glastonbury. It’s been talked about. But we’re so pop and it’s so cool — that’ll be funny to me. I think Mel C would really appreciate us doing that — she’s the cool one. She’s the cool indie chick.”

There is a space in the Spice Girls’ upcoming tour dates for the festival. Check out their live dates below.

It’s the end of days…nothing’s sacred anymore. Crackin’ tune though…