Home Entertainment Spielberg And Tarantino Among ‘Most Adventurous’ Directors 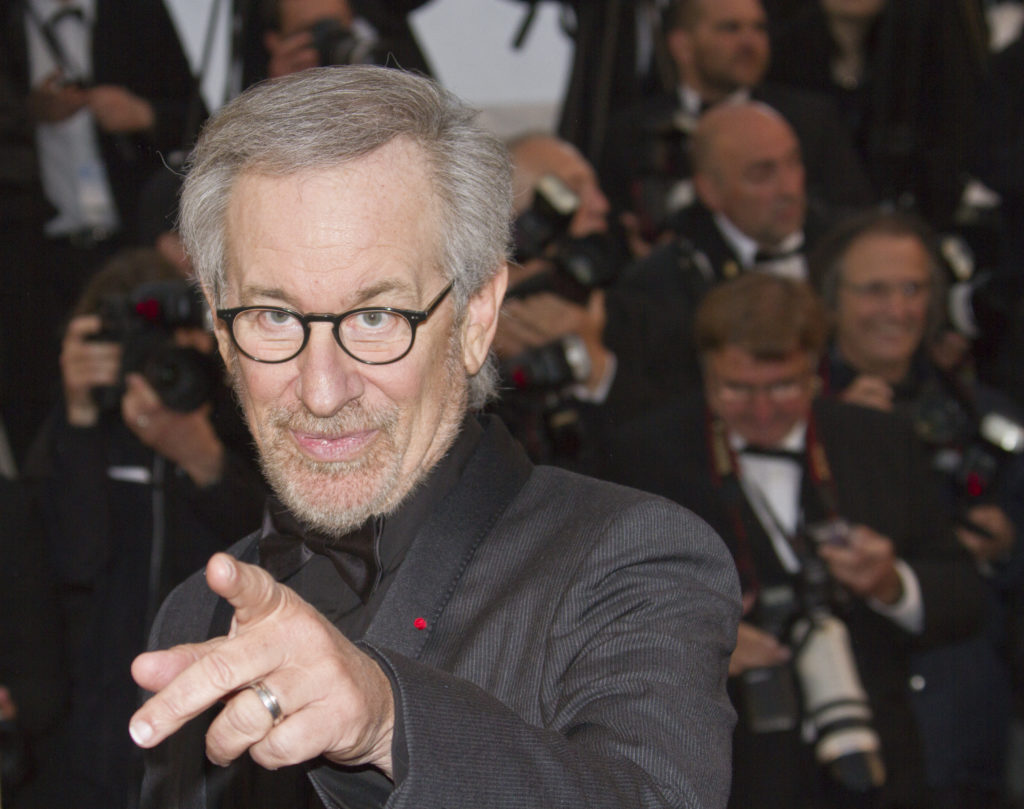 Steven Spielberg, Quentin Tarantino and Jordan Peele are among the directors credited with being the ‘most adventurous’ by Empire Magazine.

They were among 30 filmmakers named by the publication as having defined the last thirty years.