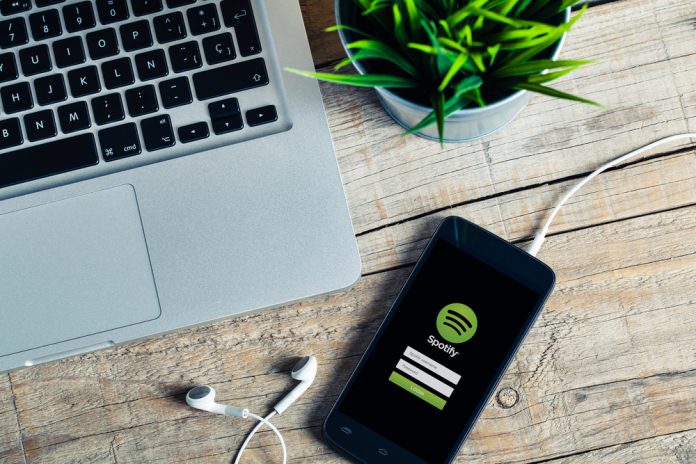 The streaming service, Spotify, revealed its plans on February 28th in a filing with the Securities and Exchange Commission.

It will trade in the New York Stock Exchange under the name ‘SPOT’. That’s with projections of its maximum public offering currently standing at € 8.18 million. The Financial Times said that Spotify’s move into the market ‘could be one of the biggest tech debuts this year’.

In the filing, Spotify declared that it had contributed massively to reversing the downward financial spiral of the music industry. The company also argued that music streaming would continue to be big business for the industry.

According to the filing submitted, Spotify stated that their mission was to,

The filing also reveals that as of January 1st the number of global Spotify premium subscribers stands at 71 million, while it is also estimated that 159 million people access Spotify each month. It also claims that Spotify holds a 41% share of the global market and 59% of the UK market.

‘We are transforming the music industry by allowing Users to move from a ‘transaction-based’ experience of buying and owning music to an ‘access-based’ model which allows Users to stream music on demand.”

Check Out Lynyrd Skynyrd Perform Live From The Gulf Coast!

Fans Paid Tribute To Freddie Mercury On His 75th Birthday