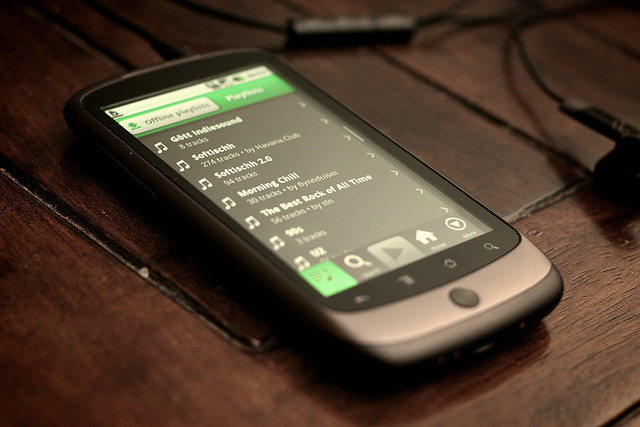 Claims have been made that Spotify is now worth more than the entire US music industry combined.

Despite the announcement of Jay-Z’s new streaming service Tidal, Spotify is still making an impression in the music streaming industry.  The Wall Street Journal reports that after the streaming service received $400 million (€373 million) in funding, Spotify now has a net worth of $8.4 billion (€7.8 billion) compared to the revenue of the music industry which was $6.97 billion (€6.5 billion).

At the moment just 15 million out of Spotify’s 60 million subscribers pay for the premium service but with a higher percentage of people willing to pay for a streaming service, Spotify’s paying customers are set to increase.

Meanwhile in contrast, Geoff Barrow from Portishead claimed that he made just £1700 (€2400) from 34 million Spotify and Youtube streams.