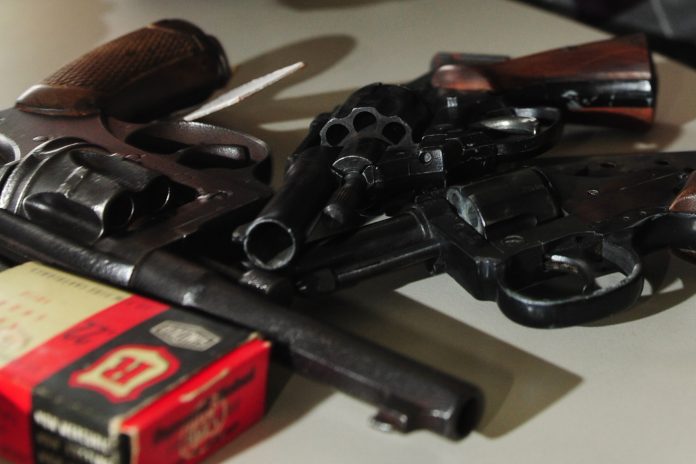 America’s gun control laws are back under the spotlight after the deadliest mass shooting in the country’s history.

59 people were killed yesterday and at least 500 others injured, after a gunman opened fire on concert goers on the Las Vegas strip.

Police are still working to establish the motive behind America’s worst ever mass shooting after an arsenal of 40 guns were found in 64-year-old Stephen Paddock’s home and hotel room.

“We retrieved an excess of 18 additional firearms, some explosives and several thousand rounds of ammo, along with some electronic devices that we are evaluating at this point.”

“There is a time and a place for a political debate but now is the time to unite as a country. There is currently an open and ongoing law enforcement investigation. A motive has yet to be determined and it would be premature for us to discuss policy when we don’t fully know all the facts.”

Hundreds of vigils have taken place across the United states to remember the victims.

Politicians have thanked people for giving blood as hundreds remain in hospital across Nevada.