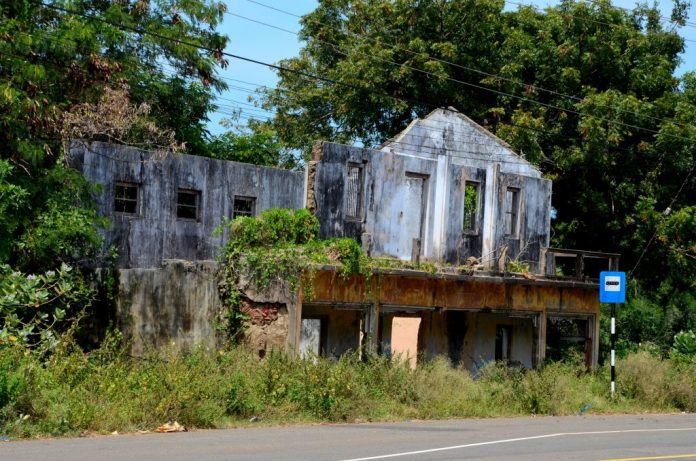 It’s understood two Islamist groups are to blame for the killings, which left 310 people dead.

40 people have been arrested, and police are also looking at whether warnings from international intelligence agencies were ignored or missed.

Two Men Due In Court Over Explosive Device In Meath