Advertisement
Home Entertainment Movies Star Wars Is Back And We’ve Got The Low Down – Watch...

The trailer for Star Wars: The Last Jedi was released just last month, but today they have brought us some very exciting news once again.

The official Star Wars channel has revealed the follow up to, The Force Awakens, will hit cinemas on December 15th – yes, just one month away.

The saga which features Finn, Rey, Luke Skywalker and the late Carrie Fisher is highly anticipated since it’s trailer release, which was unveiled during the half-time break of US NFL game between Minnesota Vikings and the Chicago Bears.

And fans won’t want to wait around, because tickets for the film are on sale now!

Make sure and get yours now – http://www.fandango.com/lastjedi. 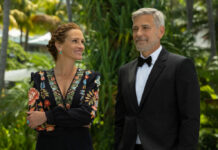 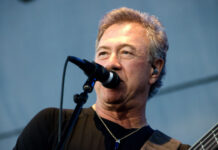