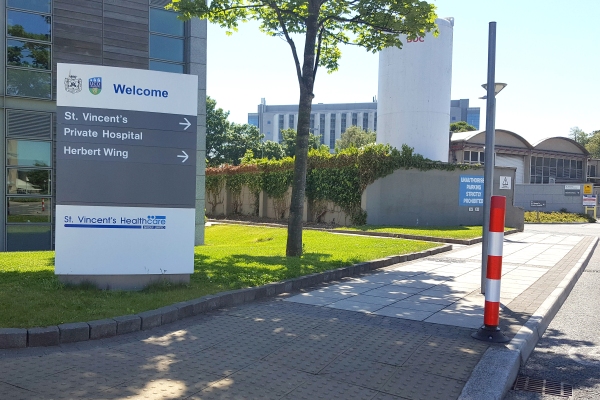 The Irish Nurses and Midwives Organisation ‘Trolley Watch Figures’ have  revealed in stark detail the news that 12,201 people waited on trolleys in Emergency Departments or on additional beds placed throughout hospitals in January.

That represents an 18% increase over the numbers last January, which themselves were a record high and is a 128% increase on the numbers recorded in 2007. The most overcrowded hospital in the Eastern region was St Vincent’s University Hospital with 559 people waiting on trolleys and 1,003 were recorded for the Mid-Western Regional Hospital in Limerick, the highest outside of Dublin.

Phil Ni Sheaghdha, INMO General Secretary said: ”This is an incredible level of overcrowding and the appalling conditions experienced in Emergency Departments are now beyond anything we have ever seen. It now amounts to a humanitarian crisis for patients and a risk rich environment for those trying to work in such chaotic conditions.”

In February 2016 the employer agreed with the INMO that when one-third of ED trolleys were occupied by in-patients, this was their indicator to take action to protect the health and safety of staff.

Nurses in Emergency Departments and throughout hospitals are now working in appalling conditions and according to Ms Ni Sheaghdha: ”Health employers have completely fallen down on their statutory obligation to provide a safe place of work.”

Ms Ni Sheaghdha also pointed out that Section 8 of the Safety Health and Welfare at Work Act requires employers to carry out risk assessments and put in place mitigating measures to avoid those risks. Section 11 specifically describes the duties of the employer in relation to emergencies and serious and imminent dangers to their staff.

Ms Ni Sheaghdha said: ”There was no evidence that any of the employers concerned have carried out risk assessments in any of the hospitals or Emergency Departments experiencing such overcrowding. INMO members cannot be expected to tolerate such appalling and dangerous working environments and, at this point, many members of the public are openly asking the nurses how they could tolerate such a situation. It seems to us that all standards with regard to fire safety, personal protection, infection control and hygiene have gone out the window and no statutory authority or employer is prepared to look in. In those circumstances the INMO will have to take the necessary steps to protect the safety, health and welfare of our members.”

A meeting has been called by the INMO on Tuesday to consider the crisis situation and how the organisation can best respond to it. Nurse Representatives from all over the country will participate and it is expected that the INMO will face calls for action to defend their members and the public.

The INMO Trolley Watch has been published every day for 14 years and is considered a barometer of the state of overcrowding in our hospital services. It is regarded as a credible source of public information by all media outlets and political organisations.