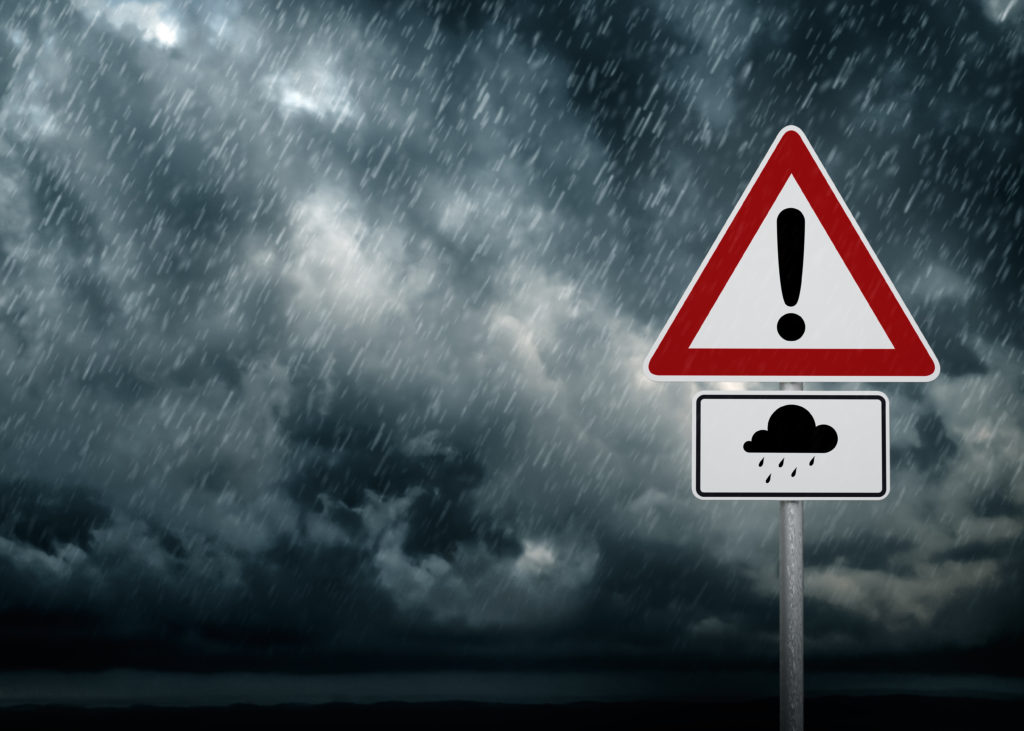 A Status Orange weather warning will come into effect for 13 counties tonight.

The effects of Storm Callum are expected from 10 tonight – when the orange weather warning kicks in for counties Cork and Kerry.

Winds will then pick-up from midnight around the rest of the country.

In total, 13 counties have an orange weather warning in place – the second highest level of severity – they include: Donegal, Galway, Mayo, Sligo and Clare, Dublin, Louth, Wexford, Wicklow, Meath and Waterford.

A yellow warning will also be in place for the rest of the country at the same time.

“Although the winds will be strongest at the coast they will also be strong inland too, with gusts expected of up 100 km and hour.”

Road users are also being advised to take care, Brian Farrell is from the Road Safety Authority:

“We have got to watch out for debris- fallen debris, wheelie bins can go out on the road, trees coming down, branches coming down and of course leaves on the footpath and the road.”

The warnings are set to remain in place until 9 o’ clock tomorrow morning for most of the country.

Storm Callum is expected to pass over the country in a northerly direction, with warning for Donegal, Galway, Mayo, Sligo and Clare set to expire at around lunchtime tomorrow.