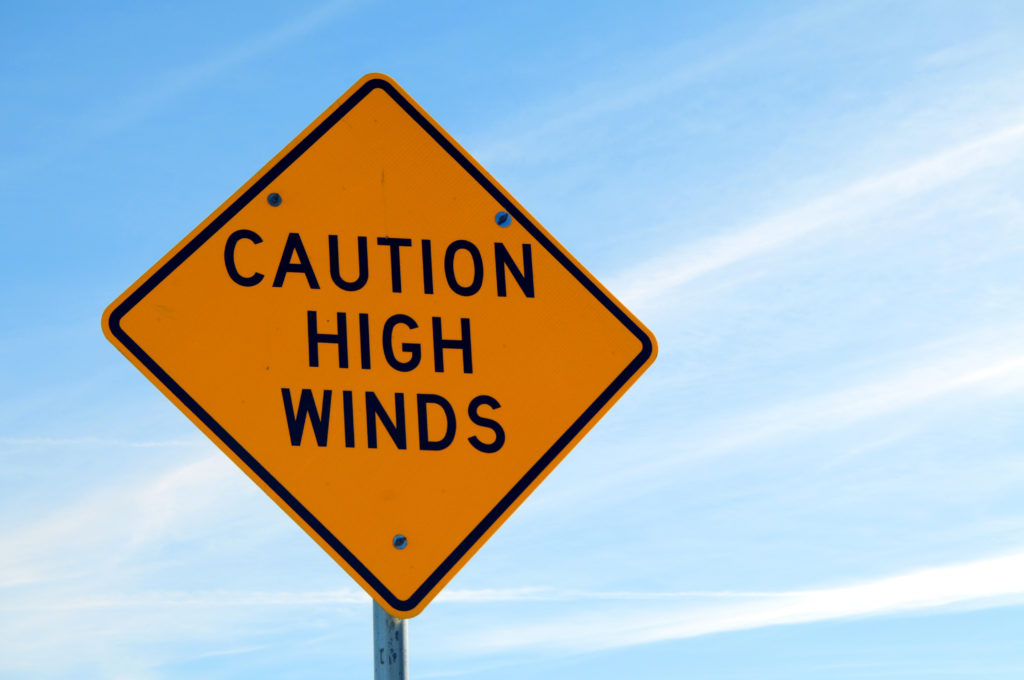 Met Éireann has issued a status orange weather warning ahead of the arrival of Storm Ali.

13 counties in the west and parts of Ulster and Leinster will be affected, with gusts reaching up to 120 kilometers an hour.

It comes into affect from 5 o’ clock tomorrow morning, along with a yellow wind warning for the rest of the country.

Met Éireann’s Deirdre Lowe outlines the counties which could be impacted:

“So it’s going to bring some severe winds to western coastal counties from about 4 o’ clock in the mornings getting into then Leitrim and Donegal at about 8 or 9 o’ clock in the morning and then there’s the winds going in a westerly direction…there is also the risk in other parts of Ulster, Cavan and Monaghan – there is also a risk in Northern Leinster including Dublin.”