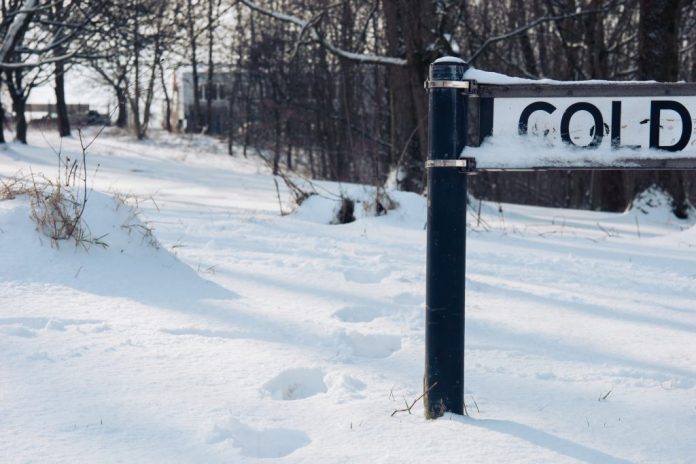 A status red weather warning remains in place across Leinster, Munster and Galway until 6pm while an orange warning is in effect for the rest of the country.

Thousands of homes are without power and public transport remains at a standstill.

Parts of the country have experienced heavy snowfalls and high winds overnight – and it’s not over yet.

ESB Networks says around 24,000 homes and businesses are without power with Dublin, Louth, Kildare and Offaly the worst affected.

Public transport continues to be impacted – flights are grounded at the country’s airports and won’t resume until tomorrow.

There’s no Irish Rail, Dublin Bus or Luas services today – Bus Eireann won’t operate in Leinster or Munster – but may run some services in other areas depending on the roads.

Thousands of homes have also been left without water with burst mains and boil notices in numerous areas – there are major issues in Galway and Wicklow.

Authorities say it could be several hours before the full extent of the damage is known.